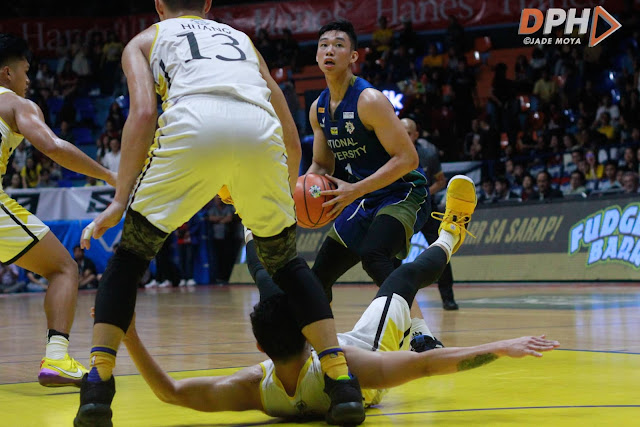 From the get go, the game was a highly physical one, as everyone would expect from both teams. NU got the best of UST’s defense early on in the game as they would jump to a 15-11 lead to end the 1st quarter. To UST’s credit, they responded with attacking the paint often in the 2nd which led to the Bulldogs being in a penalty situation that caused them to be outscored by the Tigers in the 2nd, 21-18 but would still hold the lead, 33-32 going into the half. 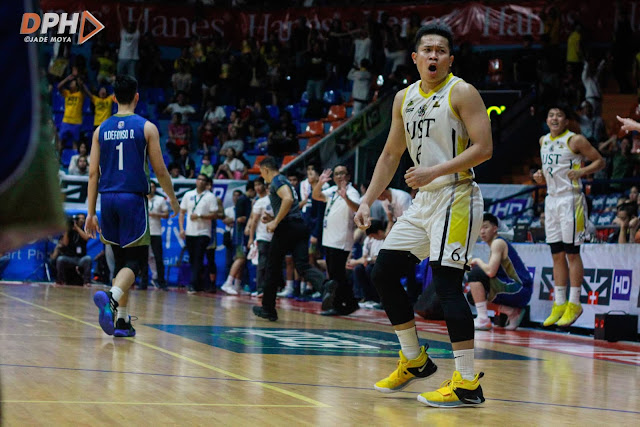 The 3rd quarter would tell a different story, however, as NU’s defense suddenly went into overdrive and forced UST to take multiple contested shots that were obviously out of the flow of the offense. 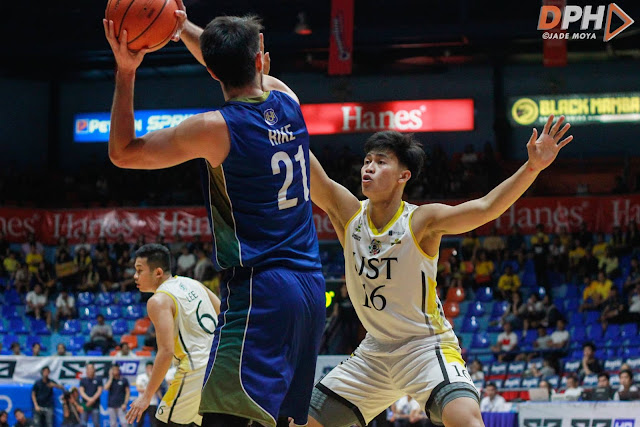 The Tigers’ defense would continue to hang with NU until in the late stages when Dave Ildefonso came alive to take over the stagnating Bulldogs offense and would go on to dissect the Growling Tigers offense. D. Ildefonso scored 16 points but he wouldn’t have been able to do so without the help of Troy Rike who scored 13 points.

Renzo Subido led all scorers with 18 while Dave Ildefonso was the leading point man for the Bulldogs with 16.