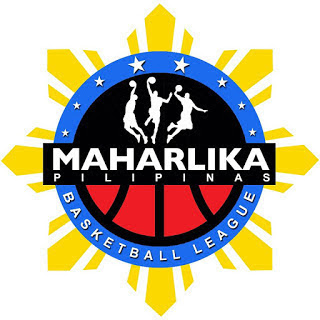 BINAN--After Jai Reyes scored a booming triple with 23.7 seconds left, everybody thought Navotas was on its way to stretch Pampanga's woes further.

The Lanterns simply never gave up.

Pampanga banked on huge defensive stops down the stretch to prevent Navotas from entering the .500 mark again with an 89-88 squeaker in the MPBL Datu Cup at the Alonte Sports Arena on Wednesday night.

The Lanterns scored the game's last six points to give the Clutch, who led for most of the game, a late Halloween spook.

Right after the timeout stemming from the Reyes triple, Levi Hernandez made a huge triple that cut the lead down to two, 88-86, with 21.1 seconds remaining.

Pampanga's defense then forced a backing violation on Kris Porter, giving the team a chance to tie the game with 19.2 seconds left.

Jong Baloria, however, found some space underneath and opted for a quick layup, leaving Donald Gumaru with no choice but to foul him just to stop the basket. Baloria nailed two free throws that tied the game with 16.4 seconds on the clock.

Hernandez forced another Navotas error, and he got an opportunity to give Pampanga the lead after Marlon Gomez was slapped with a clear path foul.

Hernandez only made 1-for-2 from the free throw line, but that gave Navotas the edge with 12.4 seconds remaining.

Jimbo Aquino, however, failed to put the game away for the squad as he missed two free throws in the ensuing, and Reyes got another chance to provide an endgame heroic at his former home.

But Reyes, after a hard foul while going for the lay-in, missed two freebies of his own. Luckily, the Clutch still had possession with two seconds left.

Michole Sorela went for a baby hook in the final play of the match, but Pampanga's defense disrupted his shot as time expired.

Michael Juico finished 25 points, six rebounds, and three assists, while Hernandez added 22 points and three rebounds for the Lanterns, who snapped a three-game slide and moved up to 5-9.

Jong Baloria contributed a double-double of 16 points and 12 rebounds with four assists, one steal, and two blocks.

Gino Jumao-As led the Clutch, who slipped to 5-7, with 19 points, seven rebounds, three assists, and one block.

Reyes put up 17 points, six rebounds, and seven assists in his homecoming since signing with the Clutch.