Muntinlupa prevails over Navotas as halted match finally gets closure

Muntinlupa prevails over Navotas as halted match finally gets closure 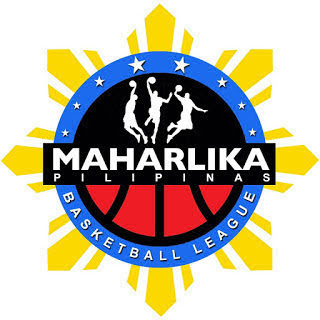 MANILA—Muntinlupa formally took the victory over Navotas after the resumption of the remaining 1:34 of their halted MPBL Datu Cup clash on Saturday night at the Angeles University Foundation Gym.

Only a triple from Chito Jaime right at the very first play of the continuation was added to the running tally as of July 28, and the Cagers went home victorious, 101-95.

Jaime's trey upped his total points to 27, which turned out to be a game-high, as Muntinlupa moved up at 15-10, giving the squad a huge chance to keep the second seed in the Southern Division.

Despite the loss, Navotas, whose eventual leading scorer Levi Hernandez is now with Pampanga, is already assured of the sixth seed in the Northern Division.