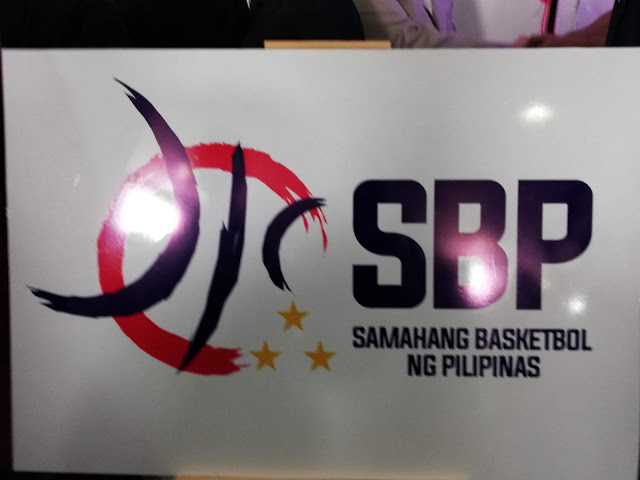 "The SBP condemns such act of violence which definitely has no place in basketball and in sports," SBP exceutive director Sonny Barrios said in a statement on Tuesday.

In a video of the said incident that was posted by the Manila Bulletin in its Facebook page on Sunday, the player stabbed the game official likely out of frustration.

The referee still ran away into safety but fell down in pain following the stab wounds.

The player reportedly surrendered to the police.

It was later revealed that another referee was hurt during the commotion.

"SBP Regional Director for Region 3 Gil Cortez traveled to Olongapo City to look into the matter and extend assistance to the referees concerned as well as meet with local authorities so that the case can be proactively pursued," Barrios continued.

He then concluded, "We trust that there will be no repetition of the ugly incident and we call on the basketball community to simply play and support the game according to its merits at all times."