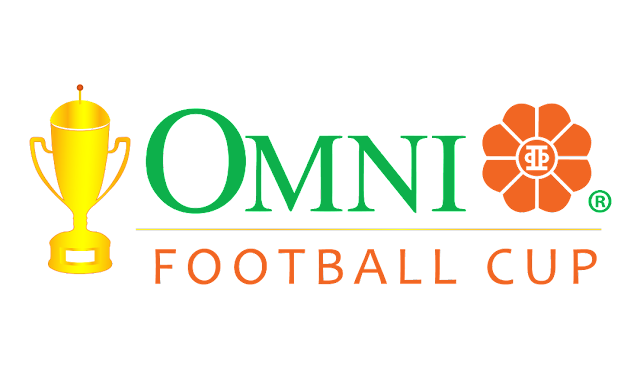 MANILA - The stage is set for 24 clubs and more than 300 footballers vying for supremacy as the second edition of the Omni Football Cup will commence on Saturday at the McKinley Hill Stadium in Taguig.

The one day, seven-a-side football tournament sponsored by Omni Electrical and Lighting will also be a festive gathering for players, as tons of prizes, freebies, and giveaways will be handed out.

Event director Al Alde said, "We are excited, and the teams are excited. We have so many things in store for this Saturday and we hope everything goes well so we can truly show the football community what an amazing event we can put out. And hopefully, we can maintain a great showing and further improve what we can put out for the football community for the next Omni Cup!"

Division 1 competition is open to all players.

At least one female player is required to be on the field at all times for squads.

Division 2 teams should have three female players on the field at all times.

Teams will play their groupmates in a single-round robin format in both divisions.

The top four teams of each group will advance to the knockout stages until a cup and plate champion is determined.

All matches will be 15 minutes long.