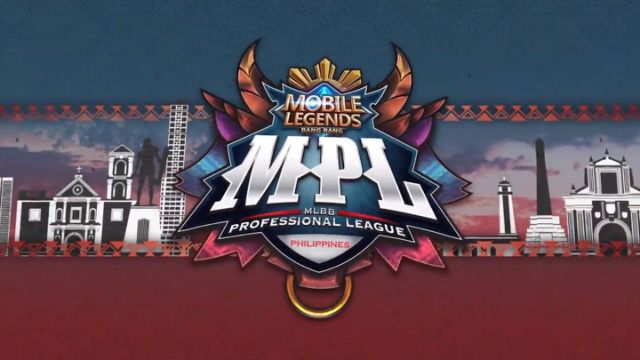 MANILA -- Bren has been more of Omega's pain killer, and it only took them just 20 minutes combined.

The former champs breeze past through the Smart-backed squad as they blanks the latter on the second week of MPL-PH.

Bren drafted a lineup with more crowd control with Chou and Chang'e and the debut of Claude in the season, while Omega picked a core of Ling and Jawhead.

It was a quick affair for Bren Esports as they quickly finished Omega the first game in less than eight minutes with KarlTzy with the MVP nod with four kills and five assists.

Omega lost control early in the map with Bren going for more team plays zoning prompting the former to go deeper and be slain.

Haze and company picked a more aggresive lineup with the deadly combo of Ling and Angela, while Bren drafted a more corwd control-oriented quintet with Pharsa and Lancelot.

Both teams engaged with a slower gameplay with Omega focusing more on the fam while Bren have pushed early on.

Bren still get the sweep in just over 12 minutes as they pushed deep in ten and prompting Omega to do nothing but defend and be eventually slain.

KarlTzy who used Lancelot, grabbed the MVP nod with eight of 12 kills and an assist in his name.