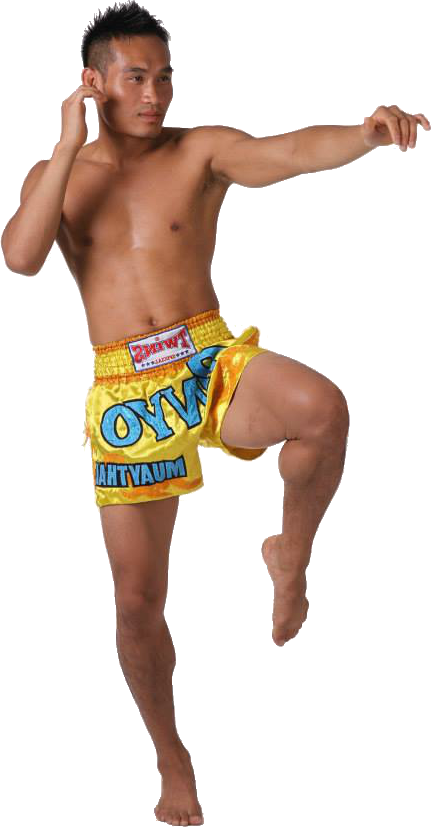 PASAY--Brussels-based Thai MMA fighter Anatpong Bunrad silenced the crowd at the Mall of Asia Arena after escaping with a split decision win over Filipino sensation Geje Eustaquio in their One Championship: Valor of Champions bout on Friday night.

Bunrad got the nod of the first and the third judges, while Eustaquio won in the scorecard of the other judge.

Bunrad, a muay thai expert, and Eustaquio, a wushu sanda practitioner, showcased their striking power in the first round, getting significant hits.

Bunrad appeared to be getting to the groove in the second, where he began to be more aggressive, although Eustaquio threw good strikes as well.

Bunrad finally took the fight to the ground late in the third round after making a takedown, but Eustaquio got loose and even tried to submit the Thai fighter in the end.