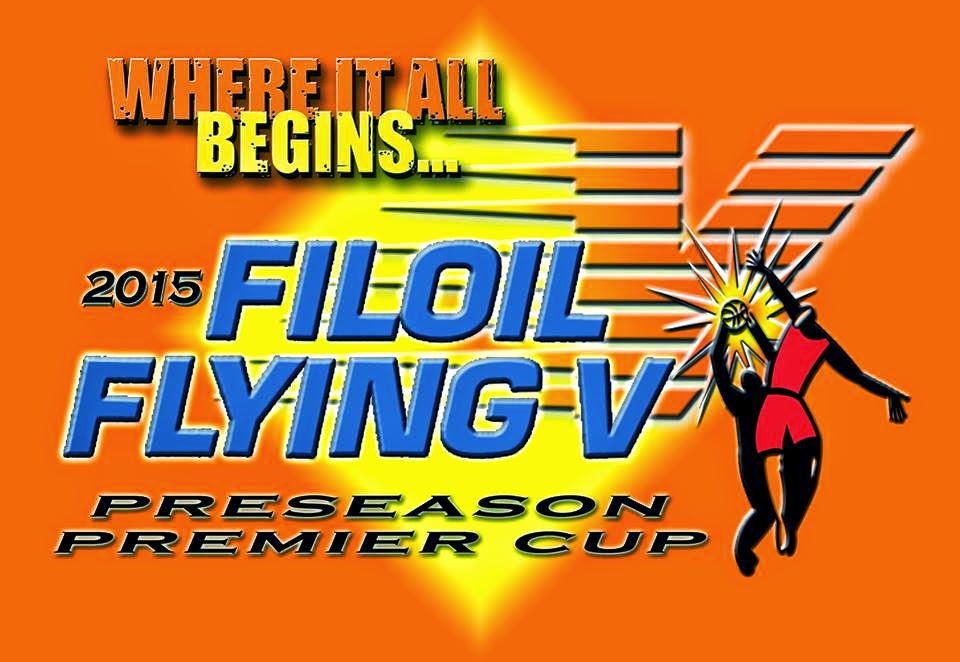 The Red Warriors opened a 25-15 cushion in the second quarter.

The Growling Tigers, however, fought back and took a 38-29 advantage in the third.

UE finished the quarter on a 19-9 run to lead, 48-47, but UST opened the succeeding period with seven unanswered points to reclaim the edge, 54-48.

Jon Sheriff kept the Growling Tigers after scoring a jumper with 1:19 left.

They got a crack at retaking the lead after the Red Warriors missed in the next play, but Kent Lao misfired on a jumper, and Ed Daquioag also botched his follow-up.

UST gained another chance as Mario Bonleon stole an intended pass for Paul Varilla and went all the way to the basket, but Bertrand Awana swatted away Bonleon's layup, leaving 17 seconds for the team to steal the win.

Varilla then stopped Daquioag from getting to the lane, forcing the latter to pass the ball to Bonleon, who missed a triple at the left wing.

Daquioag tried a Hail Mary follow-up that went off tr mark at the final buzzer.

Varilla finished with ten points, ten rebounds, and an assist for UE, which was playing for the first time without PBA-bound Roi Sumang and former African reinforcements Charles Mammie and Moustapha Arafat.

Bonleon had a game-high 17 points, nine rebounds, one assist, and one block for UST, but he was 1-of-8 from beyond the arc.