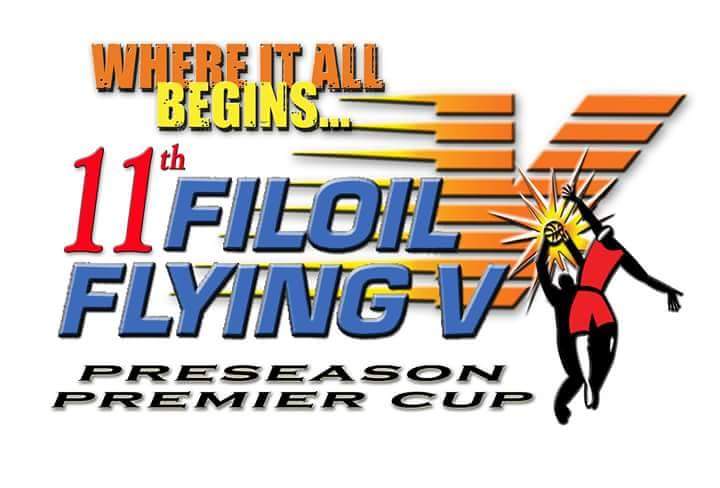 The Fighting Maroons blasted the Cardinals in the final quarter, outscoring them, 26-11, to pull the comeback.

Transferee Jun Manzo chipped in 13 markers, one dime, and one steal in his FilOil debut with State U.

Laurence Victoria tallied 14 points, five rebounds, six assists, and one steal for Mapua, which fell to 0-4.