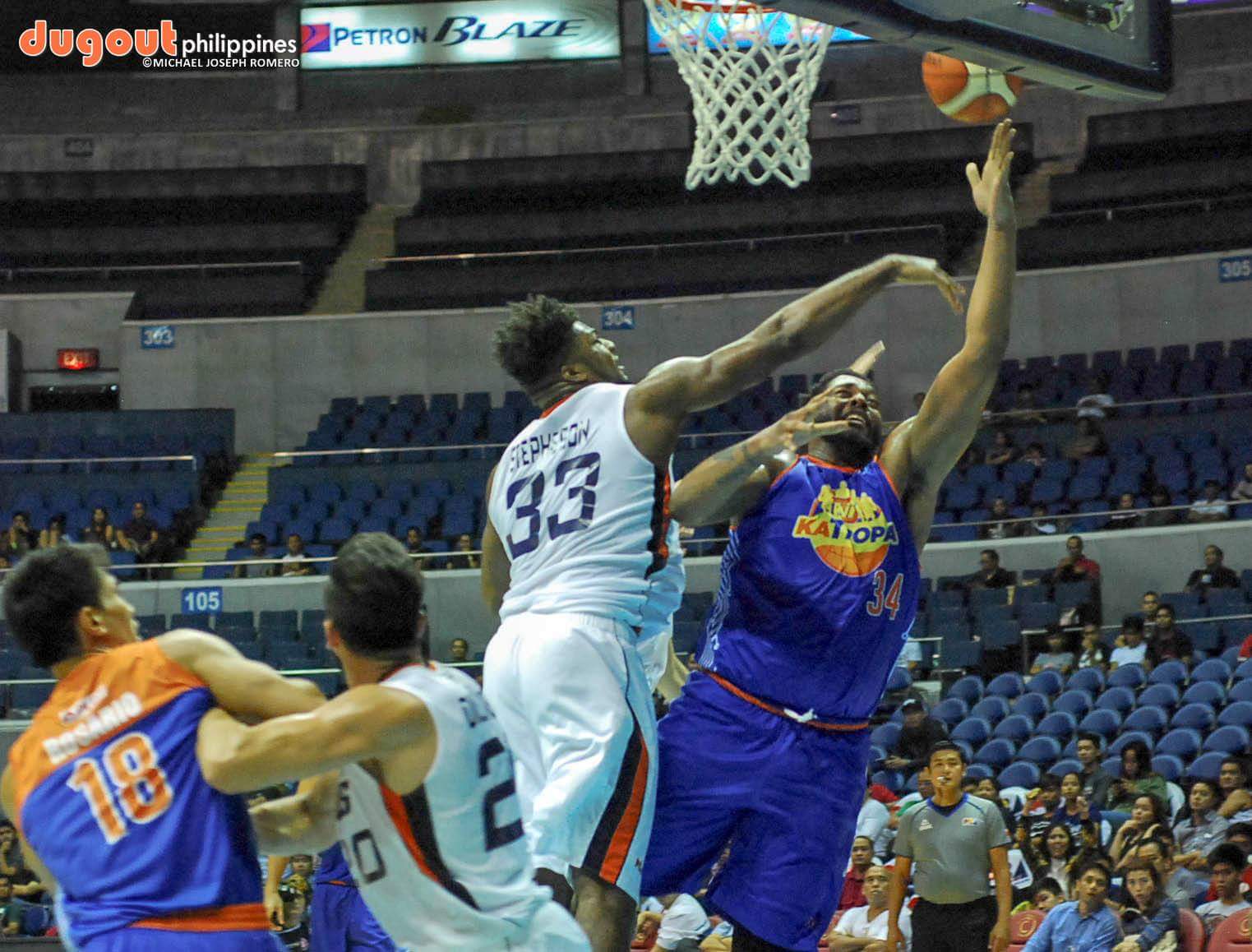 QUEZON CITY—TNT became the last team to enter the PBA Commissioner's Cup semifinals after trouncing Meralco in overtime, 104-96, in the final game of the quarterfinals at the Smart Araneta Coliseum on Wednesday night.

The KaTropa bucked off a sloppy second quarter and took over in the fourth quarter and the overtime period to earn the right to face the Barangay Ginebra San Miguel in the best-of-five semifinals beginning on Sunday night at the Mall of Asia Arena in Pasay.

TNT was on fire at the start of the decider, opening a 29-14 lead late in the first quarter.

But Meralco limited TNT to only nine points in the second quarter and took a 43-38 lead at halftime. The team appeared to be on track to take the win.

The KaTropa, however, surged late in the fourth and came to within one, 88-89, with 7.1 seconds left in regulation.

Already utilizing their final timeout, the Bolts found themselves on the verge of conceding a five-second violation as Chris Newsome was left with no choice but to hit the ball at Joshua Smith's foot in hopes of getting the ball out of bounds, but the ball ended up in the arms of Jayson Castro, who got a chance of stealing the game in regulation after getting fouled with 5.1 seconds to go.

However, Castro, a known steady free throw shooter, could only convert a split from the line for the 89-all deadlock.

Jared Dillinger had one final chance to save Meralco, but his runner from just beyond the arc only hit the glass as the buzzer sounded.

TNT then showed its grit in overtime, outscoring Meralco, 15-7, in the extra five minutes to finally finish off the game.

Smith took advantage of yet another foul trouble game from Alex Stepheson and had 31 points, 27 rebounds, four assists, one block, and two steals for the KaTropa.

Baser Amer saw yet another explosive game from him consisting of 25 points, nine rebounds, four assists, and three go down the drain as the Bolts lost for the fifth time in their last six games.