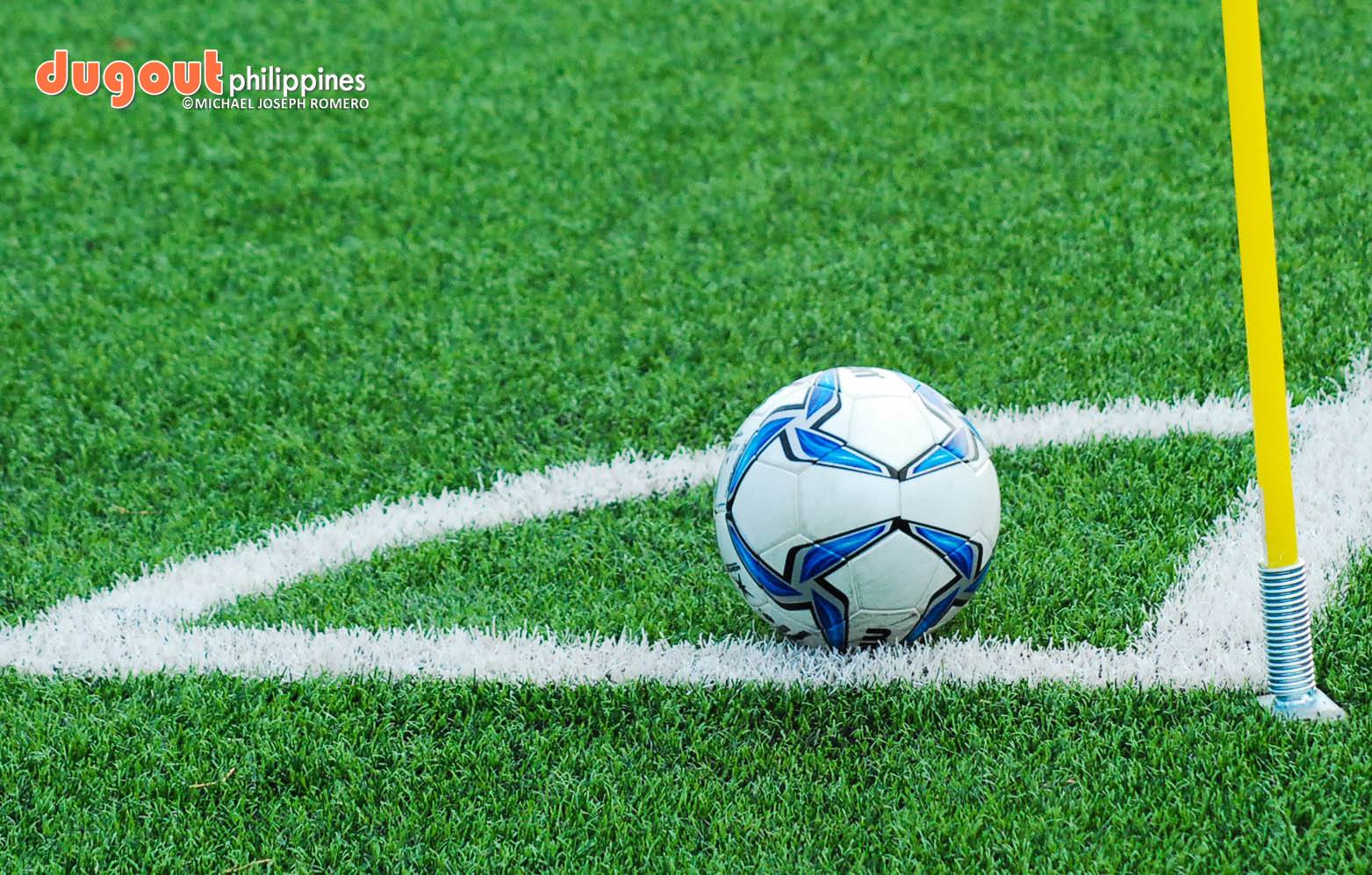 BIÑAN—It may be a road game for the club.

But for Stallion Laguna, there is no place to gets its first win than at home.

Laguna finally barged to the win column in the PFL table after blanking Marikina, 2-0, at the Biñan Football Stadium on Wednesday night.

Jhan-Jhan Melliza's brace was enough for Laguna to get the victory at its own turf although the match was credited as a home game for Marikina, which played it's first round home games at the said venue.

Melliza opened the scoring in the 16th minute, but none was bigger than his dagger goal in the 63rd minute.

Melliza blitzed into the box and found an opening only for the ball to hit the right post. He, however, got the ball back and sent it to the open goalmouth.

The win ends an 11-game winless streak for Laguna while sending Marikina to its third straight loss.