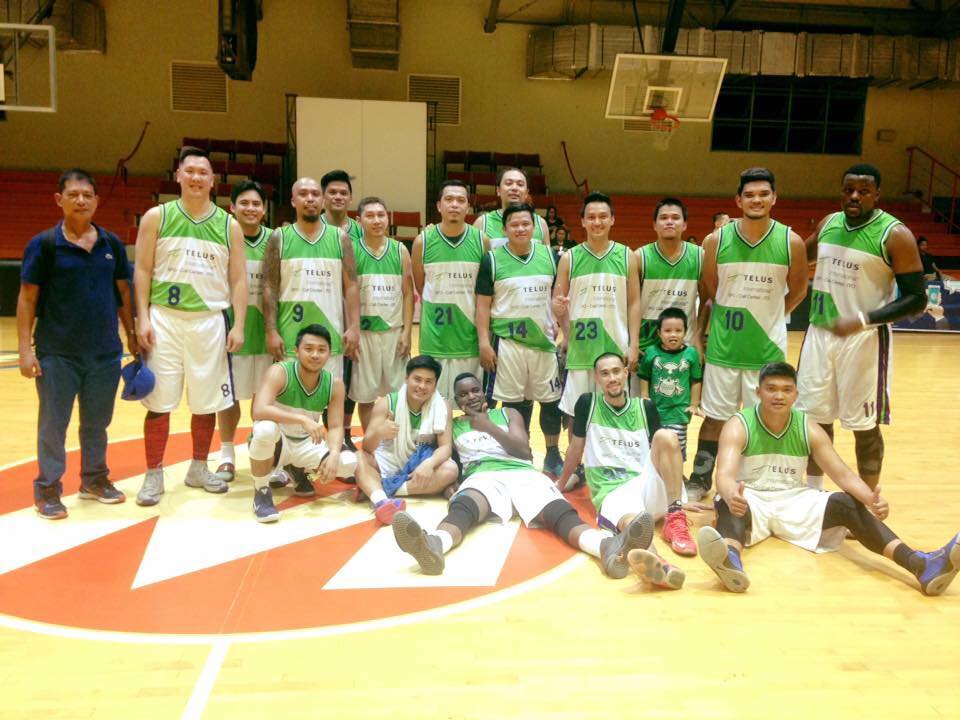 MANILA–Telus International Philippines (TIP), one of the leading business process outsourcing (BPO) providers in the country, continues to dominate the ninth season of the BPO Olympics.

Fueled by their passion to excel not just with work but also in sports, TIP members exhibited sportsmanship early in the season channeling a healthier lifestyle and building rapport and camaraderie among colleagues outside of work.

Continuing from their accolades in last year’s BPO Olympics, TIP once again claimed the championship title in this year’s darts tournament.

TIP’s badminton team was also hailed victorious as they mark their very first championship title in the men’s doubles division after defeating Accenture.

Adding to the triumphs of TIP in this year’s BPO Olympics are successes from their billiards, football, and chess teams.

Special awards were also given to TIP chess team members, Aaron Uy for completing all his boards and Andrew Patricio for having only one loss throughout the entire competition.

TIP men’s basketball team also clinches their way to a battle for third place this coming Sunday as they go head to head with Accenture at the Meralco Gym in Pasig.

Now on its ninth season, the BPO Olympics is an annual sporting event for the BPO industry that highlights competitions such as basketball, volleyball, badminton, table tennis, airsoft, billiards, darts, cheerdance, football, and marathon.