U-17 Volcanoes vie for YOG spot in Taiwan tourney

U-17 Volcanoes vie for YOG spot in Taiwan tourney 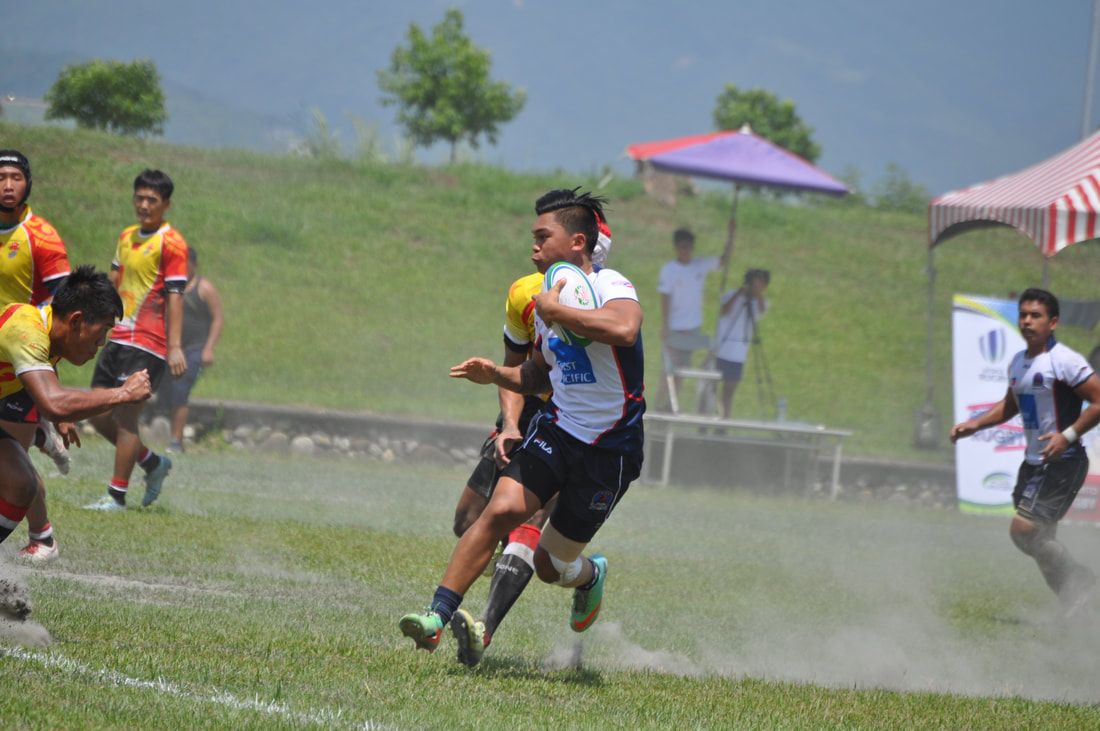 MANILA–The U17 Philippine Volcanoes, sponsored by First Pacific, will play for Youth Olympic Games qualification in Tainan, Taiwan this weekend.

The junior competition, which doubles up as the Youth Olympic Games qualifier, will takes place this Saturday and Sunday.

This will be the second time the Philippines take on the rest of Asia at this level.

Last year, the First Pacific Philippine Volcanoes U18s came away with the bronze medal after beating Singapore in the final of the plate division.

The Philippines have been drawn in Pool B of the two-day tournament and will face Uzbekistan, Japan, Laos and Thailand.

Seeded sixth going into the competition, the Volcanoes will be looking to cause some upsets.

“Going in as underdogs puts us in a better position. We have a fearless squad and can prove to the rest of Asia why we deserve a place in the Youth Olympics,” shared Dean Beeton, the team captain.

“Thanks to First Pacific and the MVPSF Foundation, it is brilliant that players are graduating into the Under-19's, Under-20's and even then men’s Volcanoes squads. I am excited to see what these younger athletes have to offer on the international stage” head coach Jovan Masalunga shared of the First Pacific Philippine Volcanoes.

Masalunga has called up five players from this year’s First Pacific Philippine Volcanoes Under-16's, who won the cup division at the Bangkok International Tens Tournament earlier in the year.

“Our team has trained extremely hard. They are looking sharp and I can see they really want to make our nation proud, we look forward to this event," shared Masalunga.