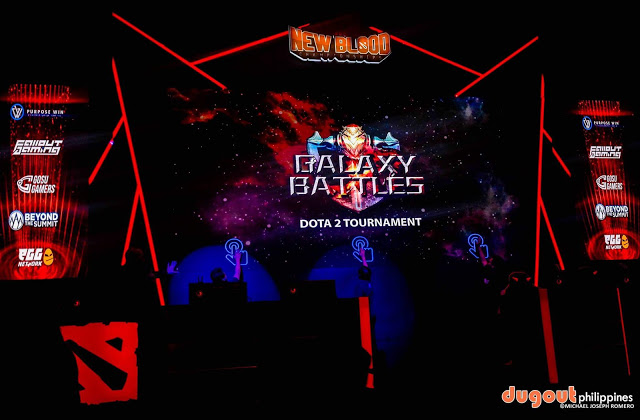 BIÑAN--Fallout Gaming stands by GAB's decision to implement a mandatory drug testing for the participants of Galaxy Battles 2 despite it being the primary reason why Valve withdrew the Major status on the said tournament.

"Fallout Gaming believes that mandatory drug testing is a requirement that will help shape the future of esports. The company feels that this regulation is a step towards the right direction to legitimize esports," the organization said in a statement on Saturday. "In line with this, Fallout Gaming encourages teams and its individual members to abide by the laws of every country they are competing at."

While there may be no assurance that the Major status will be restored, Fallout, which said it was surprised with the decision, said that it will work with Valve "to promote a stronger and healthier gaming community."

"Rest assured that Fallout Gaming is now working closely with the Games and Amusement Board of the Philippines to resolve any issues within the next twenty-four hours," Fallout added. "Fallout Gaming firmly believes that there is a way to develop a healthy esports community in Southeast Asia. This can be accomplished through a head start at Galaxy Battles II in order to usher a new beginning for esports."