Ancajas retains IBF belt after Round 10 KO of Mexican challenger

Ancajas retains IBF belt after Round 10 KO of Mexican challenger 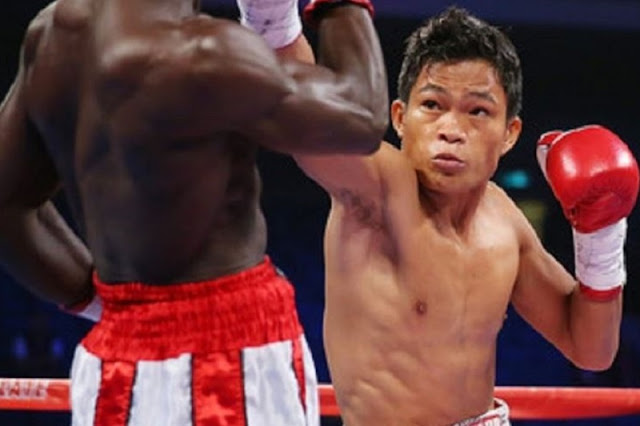 Ancajas started the fight strong, quickly flooring Gonzalaez with his trademark left hook right at the very first round.

Ancajas then put a boxing clinic the rest of the way, delivering crisp shots at Gonzalez, although the latter tried to go toe-to-toe in the fifth round.

Gonzalez also tried to get it on with Ancajas midway through the tenth round, but that opened the door for Ancajas to deliver another knockdown on him with a left hook.

Shortly afterward, Ancajas connected on a devastating left punch to the head of Gonzalez that knocked him out.