Miller twists and turns to 70th in giant slalom

Miller twists and turns to 70th in giant slalom 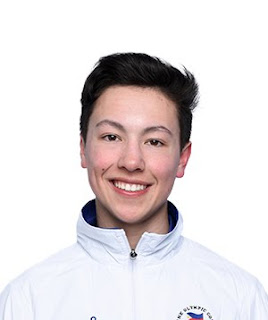 He had a total time of 2:49.95, 31.91 seconds behind Austrian Marcel Hirscher, who finished first place.

Henrik Kristoffersen of Norway took the silver with 2:19.31 and Alexis Pinturault of France complete the medalists, clocking in with 2:19.35.