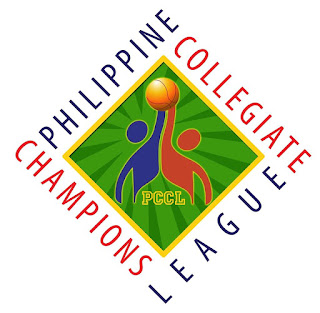 MANILA--Lyceum College of the Philippines-Manila got one back against San Beda University as the Pirates prevailed in an NCAA Philippines rematch, 70-66, to hoist the Philippine Collegiate Champions League title for the first time.

Niño Ibañez ignited a 9-0 run with a three-pointer to let Lyceum take the upper hand for good with Jaycee Marcelino providing five points in that rally, the scoreboard reading 66-58 with 4:28 to go in the winner-take-all contest.

The Muralla-based squad then held off the Red Lions' final push, where the latter was able to trail by only two with six seconds remaining, as Spencer Pretta iced the game with two freethrows.

Mike Henry Nzeusseu finished with a double-double of 16 markers and 11 boards along with two blocks. CJ Perez made up for his eight points on a relatively dismal 4/17 shooting with 13 caroms, three dimes, and two steals.

Javee Mocon and Pierre Tankoua's combined effort of 37 points and 23 rebounds were put to naught as Robert Bolick was not fielded in due to an injury.