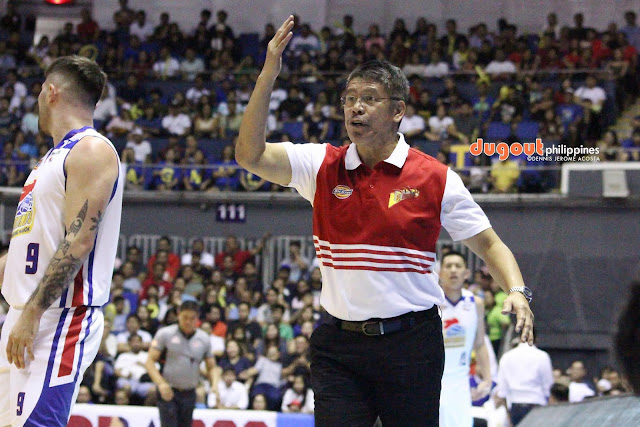 
MANILA--If there’s one thing that San Miguel Beer coach Leo Austria should be happy about in their Game 3 conquest of sister team Magnolia Hotshots, it was their ever reliable “shock troopers”.

The SMB bench, led by Brian Heruela, Gabby Espinas, and Matt Ganuelas-Rosser provided the energy off the bench, even conniving with a red-hot Marcio Lassiter in the 15-0 fourth quarter salvo that proved too much for the Pambansang Manok to handle.

Heruela, the playmaker from Cebu, finished with 11 points in 22 minutes of action, while Espinas chipped in nine markers and Ganuelas-Rosser six boards and five points. 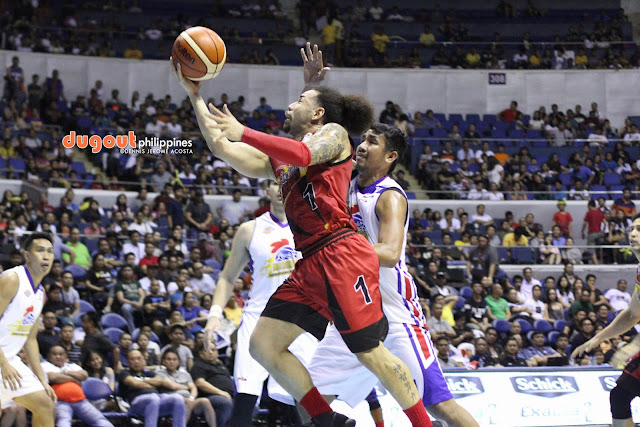 SMB will be aiming into Game 4 on Wednesday a commanding 3-1 lead.