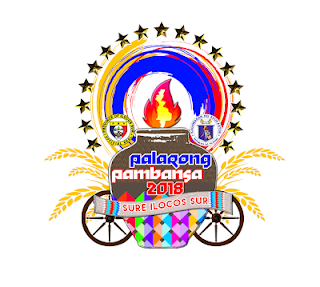 BANTAY, Ilocos Sur--Lheslie de Lima of Bicol Region held on in the final 100 meters as she took home the inaugural gold medal in the 3000 meters Steeplechase - Secondary Girls at the 2018 Palarong Pambansa in Quirino Stadium, Monday morning.

The 3-time Palaro medalist in the 800 and 1500 meters clocked in with a time of 10:06.54, snipping out early favorite Camila Tubiano of Northern Mindanao in a close-knot finish.

It was a nip-and-tuck battle for de Lima and Tubiano, with the former putting on strides most of the race before losing steam in the last 100 meters.

Over at the University of Northern Philippines in Vigan, Christian Ampong of the National Capital Region speared 58.51 meters to claim the reigning champion’s first gold medal in the Secondary Boys’ Javelin throw.

Cagayan Valley’s Algin Gomez, meanwhile, came close of tying the existing Palaro record in the Secondary Boys’ Long Jump with a gold-medal performance of 6.96 meters and ran away against a strong challenge from the best long jumpers in the annual meet.