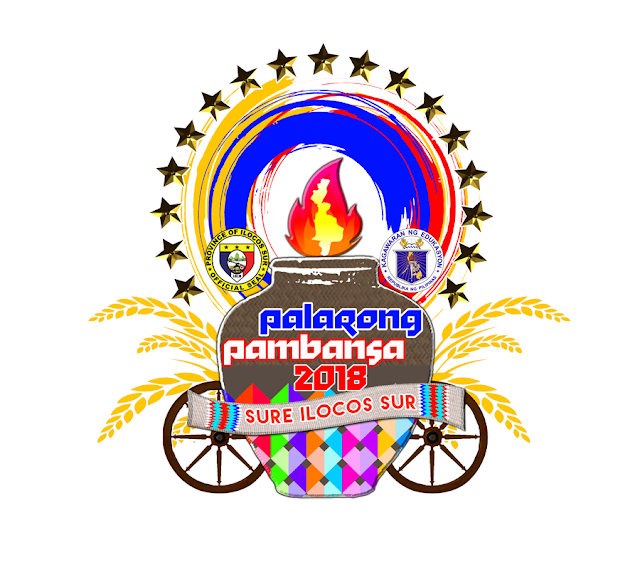 
MANILA -- Caraga wounded their placement in the latest 2018 Palarong Pambansa medal tally at a downing 14th place, while defending champions NCR, Western Visayas and Calabarzon still retained their grip in the podium places as of 3:19 p.m., Friday.

The Knights, who recently got their latest gold medal through Rosebel Balingit's 10.47-meter winning submission in the Triple Jump - Elementary Girls, currently racked up 7 gold, 9 silver, and 16 bronze medals, in which, most of their gold medals came from the Wrestling - HS Cadets Division, where they gained three golds in the said event.

The Stalwarts, meanwhile, who just secured the gold medal in Volleyball - Secondary Girls through their 12-25, 25-12, 25-18, 17-25, 15-12 triumph over perennial rivals Calabarzon in the finals, continued to dominate the country's biggest national sporting event, hacking over 64 gold, 51 silver and 32 bronze medals, way farther than the latter's third-place flush despite having runner Jessel Lumapas breaking the Palaro 400-meter standard record, locking up 37 gold, 34 silver, and 52 bronze medals in their medal haul as of the moment.

Aside from those mentioned, the event's 2017 edition's second runner-up Western Visayas Blue Barons overtook the Heroes in second place in the latest updated tally through their almost-identical 37 gold, 35 silver, and 42 bronze medals, which differ amongst the latter due to the silver medal count.

Zamboanga Peninsula (0-8-14) and the Autonomous Region in Muslim Mindanao (0-0-1), on the other hand, are yet to win their first gold medal in their 2018 Palaro campaign.