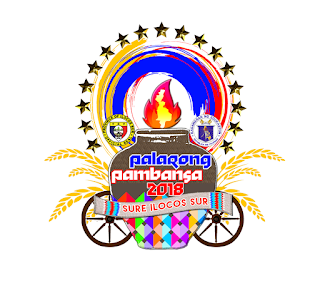 VIGAN--A lone boxer from NCR and pugilists from Mindanao regions not named SOCCSKSARGEN headline the cast of the semifinalists of the Palarong Pambansa secondary boxing competition after the completion of the quarterfinals on Wednesday night at Plaza Maestro.

Glenn Duman-ag entered the quarterfinals as the lone survivor from Metro Manila, but he showed his brilliance with a win over John Provendido in the light flyweight category.

Duman-ag got the nod of four of the five judges, which was enough for him to hack out a split decision win.

The other semifinal pairing in the light flyweights will have Ilocos' Aldrin Barbosa, who beat CALABARZON's Daryl Robles via split decision, taking on Northern Mindanao's Mark Durens, who defeated SOCCSKSARGEN's Jasper Catalbas by a unanimous verdict.

In the lightweight division, Benson Habbling of CAR knocked out Jomel Guitering of Cagayan Valley, while Jerald Fabricante of Davao Region subdued Central Visayas' Alex Santisima by a split decision.

On the other hand, a bizarre moment happened in a quarterfinal in the light welterweight division as SD Vidal of Northern Mindanao got for himself a free ride to the semis after his supposed opponent, J. Padeo of Central Luzon, failed to show up. Vidal's case was declared as a walkover win.

Vidal will next face BR Naelgas of MIMAROPA, who beat J. Victoriano of Western Visayas in their own quarterfinal bout by a technical knockout.

The other semifinal will have KD Macaangga of Davao Region, who edged M. Loreno of Eastern Visayas by TKO, and E. Sios Jr. of Central Visayas, who beat his opponent from SOCCSKARGEN.