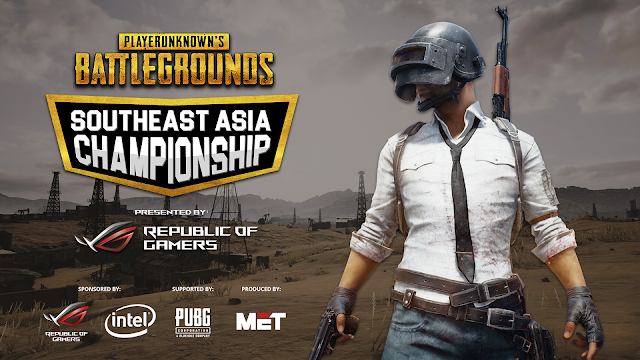 MANILA--You can now count battle royale as an esport.

PlayerUnknown' Battlegrounds Corporation recently announced that it will stage its first PUBG Global Invitational in Berlin in July.

In line with this, Mineski will hold its own version of it, the PUBG Southeast Asia Championship on June 23-24 in Thailand.

The champion of the said tournament will go to Berlin to compete in the PUBG Global Invitational.

The Philippines is assured of a slot in the regional tournament as Mineski will stage a national qualifier from May 5-June 10.

PUBG is the first-of-its-kind multi-player battle royale game in which an individual or a team must end up as the lone survivor/s to win.

"The naturally competitive nature of PUBG has spawned multiple games with similar mechanics and helps form the game itself into a fully-fledged esport," Mineski said in a statement on Tuesday.