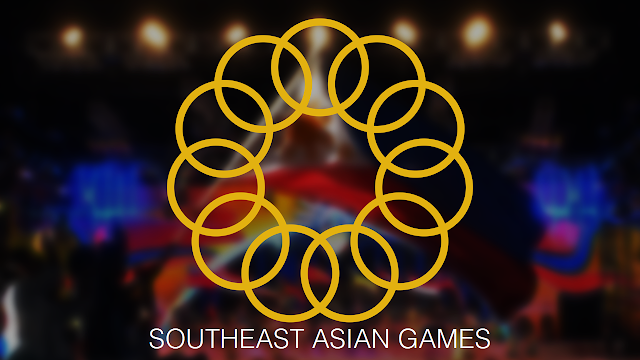 MANILA—A little over one year before the Philippines hosts the 2019 Southeast Asian Games, a total of 30 different sporting events have already been approved through an initial list publicized by the SEA Games Federation in their first ever council meeting at the Shangri La Hotel, at The Fort in Taguig, Thursday.

Basketball and volleyball, the country’s top two most popular sports, headline the preliminary roster of sporting events that will be featured in the 30th edition of the biennial regional meet while baseball and softball, which were both omitted last year in Malaysia, as well as dancesport and the local indigenous sport arnis—both of which were played in the 2005 Philippines SEA Games—return to complete the list.

Several sporting events from the 2017 SEA Games in Kuala Lumpur, however, including ice hockey, lawn bowls, and pencak silat, which all delivered a combined three gold medals for the host country were noticeably absent although there still exists a shed of hope and light as the cut off for the suggestions of additional games is set to end on July 13 this year.

It can be remembered that the Philippine men’s ice hockey squad led by Filipino-Canadian Francois Emmanuel Gautier went on to win the inaugural event last year after defeating Thailand while the quartet of Emmanuel Portacio, Ronald Lising, Leoncio Carreon Jr., and Curte Robert Guari won the gold in the men’s 4’s event in lawn bowls. Furthermore, Dines Dumaan, in pencak silat, won the men’s standing Class A 45 to 50 kilograms.

"In the previous press con we said we'd like to improve our standing from number six to at least top three. If we can get the overall championship we will of course try to do so," Philippine Olympic Committee president Ricky Vargas said.

“Of course, the goal is to show our best foot forward. We will show them what the Filipino talent is all about,” Vargas, who is set to lead his first ever international competition hosting since becoming the new POC president last February, also added as the country aims to set a world-class level of SEA Games with grandeur featuring a multi-million sports community that will be constructed at the New Clark City in Capas, Tarlac.

"Test events will be held in August and September, not only for sports. We will also have simulations for all departments – the athletes' village, catering, and transportation,” he added.

For the first time ever, there will be an athlete’s mansions and villas where the local and visiting athletes and officials will stay over the course of the tournament contrary to the traditional hotel lodging for the delegates as Clark is considered as the main hub of the entire Games that is dated on Nov. 30- Dec. 10 next year.

Furthermore, the sports site will also cater most of the matches including the mandatory sporting events such as athletics, baseball, and softball, apart from catering a promising media center in the area while Subic will stage most of the aquatic events and Manila is set to host big-market sports including basketball and volleyball in order to accommodate the presumed large number of attending fans.

The Philippine Arena, meanwhile, is the federation’s first option to launch the tournament as it had been teased that the opening ceremonies is also eyed to kick off with a digital display.

"You could just imagine the digital lighting of the flame. We’re going digital, but of course, we have a backup of the normal, traditional opening ceremony in the national athletic stadium," said Suzara.

Philippines' President Rodrigo Duterte will spearhead the launching of the official 2019 SEA Games logo, mascot, and slogan on July this year across the country in Clark, Cebu, and Davao in order to represent the country’s main islands and increase popularity while the official one year countdown program will be held in Clark on November 10.

This is the fourth time that the Philippines will host the SEA Games and the first time in 13 years after staging the tournament in 2005 where the country was last hailed as the overall champions.