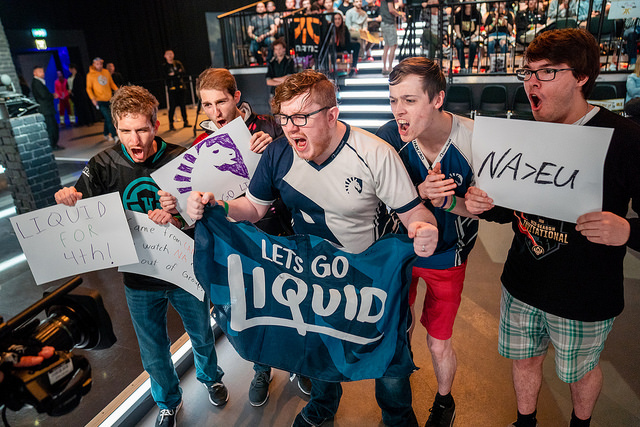 MANILA -- Joining Starcraft II, Hearthstone, Pro Evolution Soccer, and mobile MOBA games Clash Royale and Arena of Valor (AoV), League of Legends has also been selected as one of the eSports titles to debut in the upcoming 2018 Asian Games at Jakarta-Palembang, Indonesia as said in a press release on Monday.

According to the statement, this will be the first time the Asian Games, one of the largest multi-sports events in the world, has included eSports into the list of sports to be played in the said tournament, but they will be considered as a demonstration sport, thus not affecting the medal count of the participating countries. ESports will become an official medal sport come the 2022 meet.

"We're honored that League of Legends was selected for the Asian Games," stated Riot's co-head of eSports, Jarred Kennedy. "Representing one’s country at the Olympics is a dream for athletes around the world, and with this step, that dream is one step closer to reality for the best in our sport. We admire and respect the values of the Olympic movement and look forward to supporting the Olympic Council of Asia in making this competition a success.”

With this, Indonesia will receive a direct invite to the said tournament, while the other teams will be determined via qualifiers from Southeast, South, Central, and West Asia.

There will be also three separate seeds to be determined for East Asia, which includes Hongkong, Japan, Macau, Chinese Taipei, China, and defending world champions South Korea due to their highly competitive environment.

Meanwhile, the players who will be representing their respective regions will be selected depending on the method in which their respective National Olympic Committee select their delegates.