Negros rallies in 2nd half to trounce Laguna

Negros rallies in 2nd half to trounce Laguna 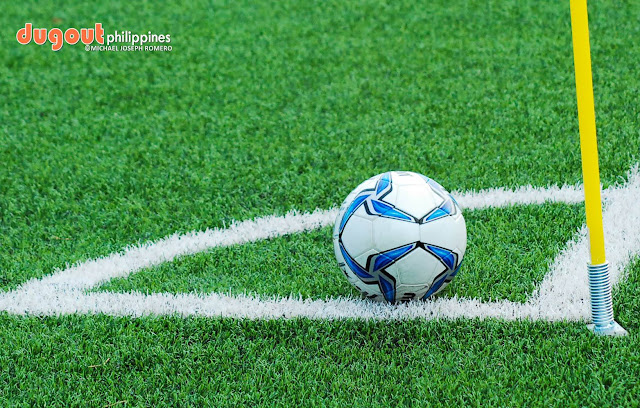 BINAN--Ceres Negros went ablaze in the second half to defeat Stallion Laguna, 3-2, in their PFL match-up at the Binan Football Stadium on Saturday night.

Negros made the turnaround in the final 45 minutes of play as Jhan-Jhan Melliza's first half barrage went down the drain.

Melliza scored a brace following goals in the ninth and the 25th minutes to put Laguna up, 2-0.

However, a Stephan Schrock header in the 55th minute sparked Negros' comeback.

Bienve Maranon then forced the deadlock in the 58th minute as he was wide open for the inside the box goal.

Maranon then scored the eventual game-winner in the 63rd minute, drilling in a penalty to frustrate Pepito Hayeson anew.

Negros remains on top of the league table after winning for the second straight time since incurring its first loss of the season.

Laguna, on the other hand, had its winning streak snapped, although the club stays in fourth place.

Both clubs will meet again on Wednesday night at the said venue.