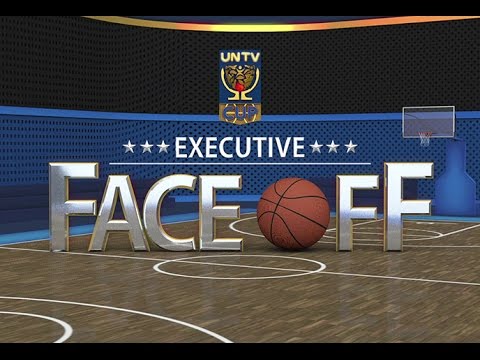 MANILA--The PNP Responders sent a strong message to the rest of the teams competing in the UNTV Cup Executive Face-off after crushing the defending champions AFP Cavaliers on Sunday, 90-62, to jumpstart its campaign in the first charity basketball league in the country on a high note at the Pasig City Sports Center.

After a tightly-contested first quarter, the Responders suddenly turned the tables on the Cavaliers in the second period, outscoring AFP, 26-15, to build a 17-point halftime lead it never relinquished en route the victory.

PNP joined the Senate Defenders, who earlier rallied in the second half to stun the Malacañang-PSC Kamao, 78-74, on top of the standings after the opening day of the tournament.

Joel De Mesa and Peter Limbauan led PNP's assault with 23 and 17 points, respectively, on a combined 19 of 24 shooting, while Voltaire Rivera orchestrated the Responders' defense with 10 points, 13 rebounds, and five blocks.

Julius Cesar Paulo and Jonathan Abutin carried AFP with 13 and 10 points, respectively, but the Cavaliers failed to take advantage of PNP's 21 turnovers as it shot just 26 percent from the field throughout.

Despite trailing by as much 20 points early, the Cavaliers refused to fold and managed to trim the deficit to just 51-61 on Kiriam Grajo's 3-pointer but that proved to be the AFP's final blow as PNP took over once again since.

The Responders clamped down on defense in the final quarter -- like the way the Cavaliers beat them in last year's off-season finals -- limiting AFP to just 11 points to seal the deal.

In the first game, the Defenders wiped out a seven-point halftime deficit and rode a huge second half to deny Malacañang-PSC a victory in their first encounter since the UNTV Cup Season 6 Finals two months ago.

Even without some of its championship core, Senate was still able to get the job done thanks to Sen. Joel Villanueva and Warren Tan's huge performances.

Villanueva poured in 21 points, on top of two rebounds, three assists, and two steals, while Tan came alive in the second half by scoring 11 of his 14 in the final two quarters for the Sentinels.

Paul Anthony Yamamoto and Greco Belgica spearheaded Malacañang-PSC with their double-doubles, but found little support in the second half. Yamamoto finished with 22 points and 19 rebounds, while Belgica had 12 and 15 boards.