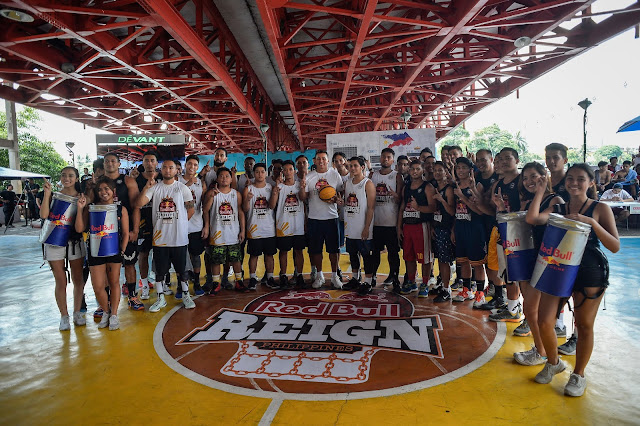 MANILA--The 3x3 fever in the Philippines will spill right after the FIBA 3x3 World Cup.

Just a few days after the conclusion of half-court basketball's grandest stage, the Red Bull Reign Philippine qualifiers will then commence.

For the second straight year, the signature basketball tournament of the world's top energy drink brand will hold a qualifying tournament pitting some of the top 3x3 teams in the Philippines.

There will be two qualifying tournaments.

A wildcard tournament will happen on June 30 also at the Taft Food by the Court, just before the national finals will take place.

The champion of the Philippine tournament will head to Washington DC for the main Red Bull Reign tournament.

The Red Bull Reign 3x3 tournament is open to Filipino ballers aged 16 and above. For more information, visit http://bit.ly/redbullreignph.