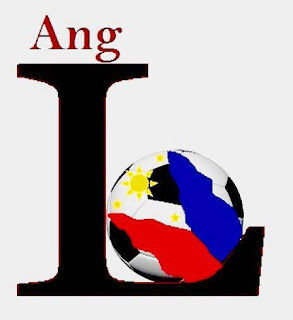 MANILA--The semifinal cast of Ang Liga Season 15 is now set in stone as the final matches of the eliminations were played last week.

San Beda completed the cast without even breaking a sweat as NCAA champ St. Benilde stumbled at the end due to their two forfeitures that also ensured Lyceum’s progression to the knockout phase. The fourth-seeded Pirates take on top seed UP on Saturday in La Salle Laguna in Binan.

The forfeiture win by the Red Lions last June 23 even propelled them to third at 19 points in the table on the strength of their five-match unbeaten run ahead of their clash with second seed NU.

Although the Blazers won by default against Ateneo two days before their supposed clash with San Beda, the Bulldogs put an end to Benilde’s final four aspirations with a 2-1 win last June 26 at the Blue Pitch in Makati to extend their unbeaten streak to six.

NU went 2-0 up at the half courtesy of Joo-bin Park (7’) and Leo Perong (39’) and fended off CSB’s late resistance to end their eliminations campaign at 20 points.

Peter John Quilo pulled one back for the Blazers three minutes before full time but they cannot find two more goals to finish out of the semifinal slots.

In Division 2 play, top seed NU will await the winner of the 8 AM tiff between San Beda and MCL in the other semifinal game, as DBTC elected to play in the third-place game instead.