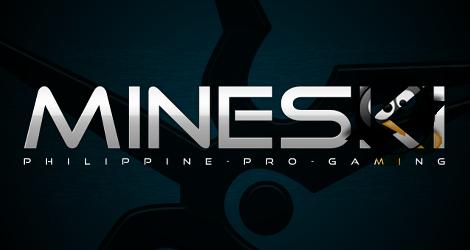 MANILA--The playoffs of the China DOTA 2 Supermajor may be ongoing, but Southeast Asia's participation in TI8 is already assured.

The team led by Filipino Michael Ross and Malaysian Chai Yee Fung, however, needed some help from two of their fellow quintets in the upper bracket of the Supermajor.

Mineski entered the tournament only needing to make at least the lower bracket semifinals or hope that four complicated scenarios, all of which having Newbee taking third place and two of which having Mineski's archrival TNC as the champ, will not happen to assure the TI8 seat.

However, on Monday night, Liquid relegated TNC to the lower bracket following a 2-0 sweep of their upper bracket quarterfinal series, while Secret sent Optic to the win-or-go-home zone too with a 2-1 win in another tie.

Mineski will take on LGD in another upper bracket quarterfinal battle on Tuesday.

On the other hand, the all-Filipino TNC squad takes on VGJ Storm on Wednesday in the second round of the lower bracket playoffs.