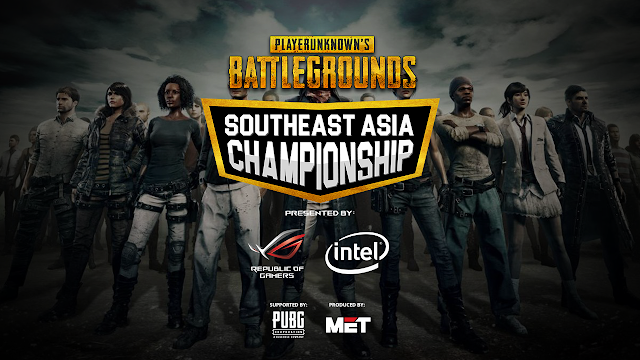 MANILA--The Philippines came close to be represented in the PUBG Invitational.

But ArkAngel faltered right at the very last round.

Vietnamese club Refund ruled the 12th and the deciding match of the PUBG SEA Championship in Bangkok on Sunday night to book a place in the Berlin event.

However, the quartet of Yves Navarro, Cons Marquez, Andrei Catangay, and Paulo Millendez suffered a huge slump in Round 12 in terms of survival.

Despite getting a good start with two kills early on for 30 points, ArkAngel was the second team to be wiped out, only getting five points for a total of 35 points for the game. ArkAngel finished the tournament with 3,600 points overall.

This opened an opportunity for Refund to steal second place, which the team did by making the huge kills down the stretch (seven in total) to be the last team standing in Round 12.

Refund got 605 points (500 for winning the round and 105 for the kills) in the said game for 3,770 total points, which was more than enough to steal the PUBG Invitational slot away from ArkAngel.

Refund actually got too close to even stealing the championship from MITH, but the latter's eighth place finish in Round 12, which netted the team 145 points, plus one kill for another 15 for a grand total of 3,820, was enough for it to be named the Southeast Asian champ.

Initially, only the champion will be heading to Berlin for the PUBG Invitational, but with the team of Dechatorn Leksathan, Sakun Sitthicharoensukchai, Wasu Surapakornniti, and Rungrattanachai Sungsuk already booking a spot there after winning the PGI Thailand Qualifiers, Refund gets the Southeast Asian spot.