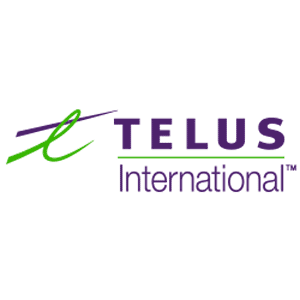 MANILA--Telus International Philippines’ (TIP) women’s volleyball team continued its dominant run at the 2018 BPO Olympics after its best-of-five-win against Acquire on Sunday at the Meralco Gym to bring its record to 3-0.

Customer Service Representative Ma. Angela Camille Picar was named Player of the Game, leading the charge with her hustle plays which opened up scoring opportunities. With the win, TIP plays against Concentrix team next on July 1 at the same venue.

The BPO Olympics is an annual sporting event for the BPO industry with tournaments for different sports such as basketball, volleyball, badminton, table tennis, airsoft, billiards, darts, cheerdance, football, and marathon.