Copa Paulino kicks off in September

Copa Paulino kicks off in September 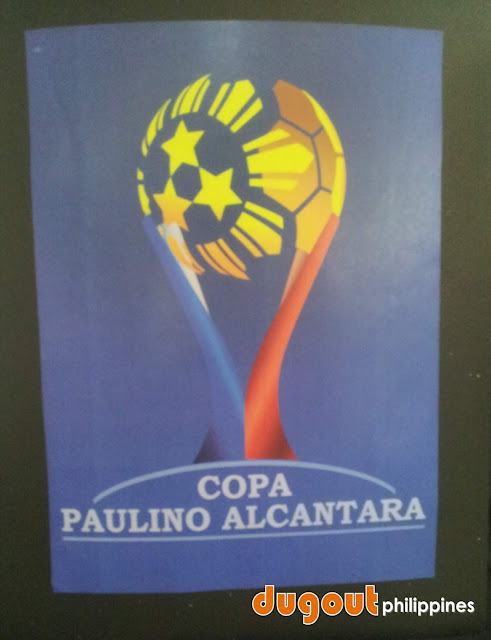 PASIG -- It will be all systems go for the Copa Paulino Alcantara that will kick off in September, right after the PFL season ends.

Named after the legendary Filipino striker for Barcelona, all six PFL clubs are eligible for the new competition by the LFI, with a slot at the AFC Cup next year a reward to the winners.

In the draw to be held in August 26, the six PFL clubs will be split into groups of three, with each club playing four teams, twice at home and twice away.

The top two sides in each group will meet in a knockout crossover with the group winner enjoying home advantage, culminating into the final which will be played on October 21.

Should Ceres Negros win the inaugural staging of the Copaulino for a double, the runners-up of the league will get the coveted slot for the AFC Cup next year.

The tournament was launched Friday afternoon at the House of Football, with Saudi Arabia-based graphic artist Joel Alejo won the logo-design contest and fifty-thousand pesos to boot.