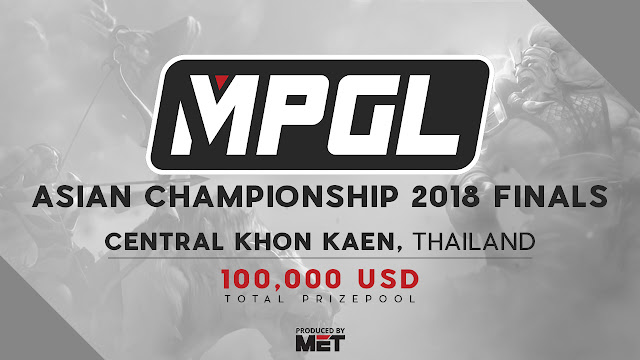 BOCAUE--Filipino side Execration will represent the Philippines in the Final Four round of the Mineski Pro Gaming League Asian Championship.

The said playoff phase will take place during the Digital Thailand Big Bang Roadshow at the Central Plaza in Khon Kaen on July 6-8.

The said event will also be for charity as spectators are encouraged to donate for the construction of the new operating room of the Queen Sirikit Heart Center of the Northeast.