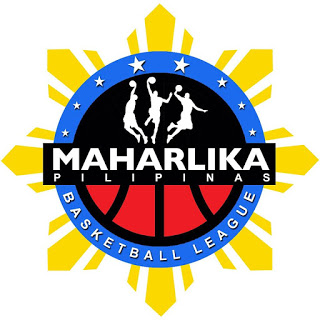 MANILA--In a rare moment in the play-for-pay ranks, a certain club was held scoreless for one whole quarter.

Manila dealt Cebu City a huge devastation right from the get-go and won, 107-76, in the MPBL Datu Cup at the Cuneta Astrodome in Pasay on Tuesday night.

The Stars, the designated home side, completely shut down the Sharks in the first quarter, keeping them without a single point for the entirety of the period.

Cebu City went 0-for-15 from the field and 0-for-2 from the free throw line and committed six turnovers, five off bad passes leading to two Manila steals, in the first quarter.

The Stars actually started the game on a 29-0 run that was finally snapped at the 9:05 mark of the second quarter through two free throws from Patrick Cabahug.

The charities sparked a 7-0 run by his lonesome, but with lack of support from his fellow Sharks early on, they were not able to contain the Stars, who led by as much as 38 at the end of the third quarter.

Aris Dionisio and Reil Cervantes each chipped in 19 points for Manila, which moved up to 3-1 in the standings.

Cabahug finished with 28 points, four rebounds, and one steal for Cebu City, which dropped to 0-4.