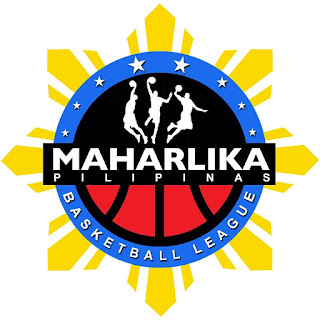 BINAN--Alvin Vitug made the winning basket as Rizal finally notched its first victory in the MPBL Datu Cup, silencing the Alonte Sports Arena crowd by dealing host Laguna a 79-80 defeat on Thursday night.

Vitug made a leaner with 1.9 seconds left as the Crusaders kept the Heroes winless at home after two tries.

Rizal actually bounced back from an early third quarter slump as Laguna opened the period on a 16-2 run for its largest lead at 18, 57-39.

The Crusaders answered with an 18-3 run to cut the lead down to three, 60-57, at the end of the third as the match began showing signs of a down-the-wire finish.

It then happened in the last 23.1 seconds of the game.

Jai Reyes found Ralf Olivarez wide open underneath for the "nakaw play" from the baseline inbound that gave Laguna a 77-76 lead.

Olivarez, however, fouled Vitug while taking a left corner triple with 11.1 seconds remaining. Vitug made 2-for-3 from the line to put Rizal ahead, 78-77.

Denok Miranda then penetrated through the middle for the hangtime lay-in that gave the Heroes their last taste of the lead at 79-78 with 4.9 seconds remaining.

However, Eric Dela Cuesta found Vitug open from the right side, and Vitug quickly released the shot that went in.

Reyes had one more chance to steal the win, but his halfcourt heave went off the mark as time expired.

Vitug led the Crusaders, who finally barged to the win column after four tries, with 21 points, three rebounds, two assists, and one steal off the bench.

Miranda made 19 markers, three rebounds, and four assists for the Heroes, who are now 0-2 at home and 2-2 overall.