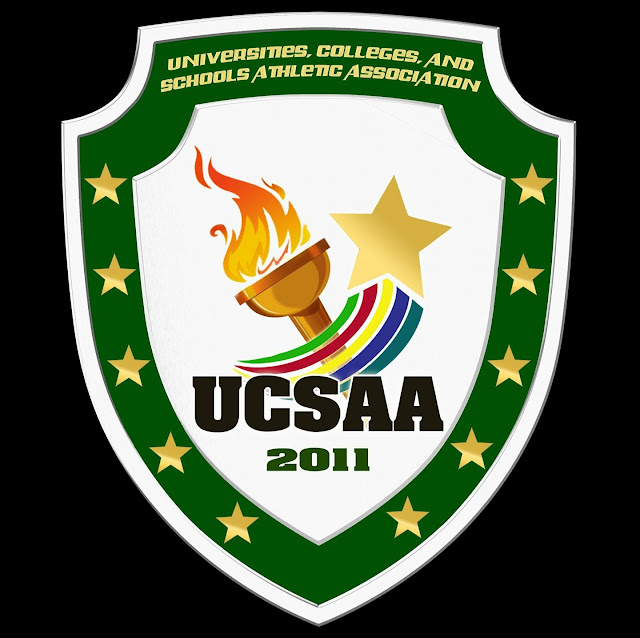 PASIG—ICCT Colleges opened its title-retention bid on a high, but had tense moments against a stubborn St. Dominic Savio side to hack out an 85-74 victory in the opening match of the seniors’ basketball action of the Universities, Colleges, and Schools Athletic Association (UCSAA) Season 8 at the Ynares Sports Arena on Friday.

Nearly squandering a 16-point fourth-quarter cushion, the defending champions Blue Dragons kept its composure in the endgame with timely hits to secure its first victory in the seven-school league.

Holding a comfortable 64-48 advantage going into the final 10 minutes, the Unicorns of new mentor Ringo Jimenez crawled back behind big man John Dexter Tenedero and Christian Diaz to knot the count at 70-all with three minutes left in the match.

But the boys of Coach Arvin Guinto stayed true to form, banking on a 15-4 windup instigated by reigning league MVP Ernest Oduca, Ariel Fajardo, and Jerome Morante to preserve the win.

The season hosts Unicorns actually had a hot start, opening a 9-4 lead before Oduca sizzled with seven points for a 20-17 edge at quarter's end. The Blue Dragons then erected several double-digit leads in the latter parts of the match only for the Unicorns to recover.

Oduca led the charge for ICCT with 17 points despite saddled with foul trouble, while fellow Mythical Team member Shawn Icaro chipped in 17, 13 coming in the third quarter.

Morante and Fajardo accounted for 13 and 12 points, respectively.
Tenedero pumped in a game-best 22 markers, with 10 in that furious fourth-quarter assault. Diaz and Anthony Briones both had 16 for Dominic Savio, which missed 23 free throws.