On Sunday, the extended Barangay got a chance to be up close and personal with their favorite players. 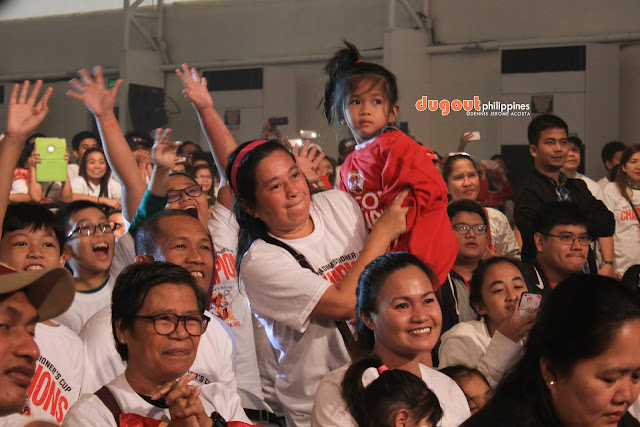 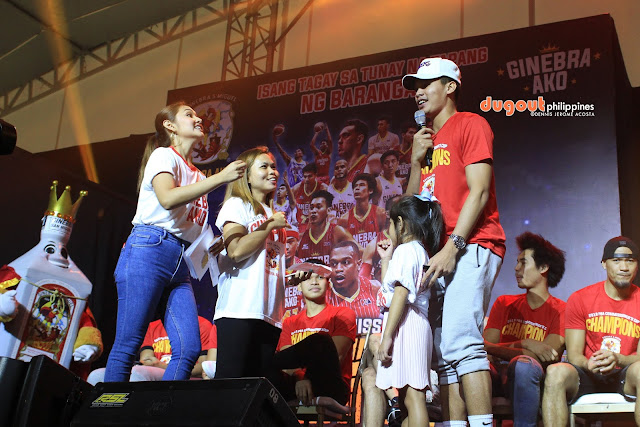 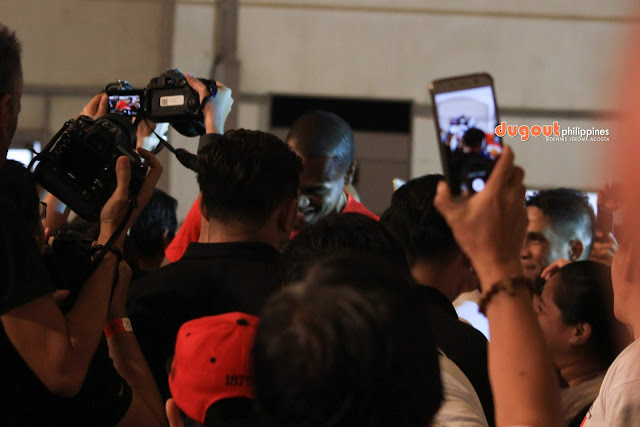 Most of the members of the championship team, including Best Import of the Conference Justin Brownlee and Finals MVP Scottie Thompson, graced the event. 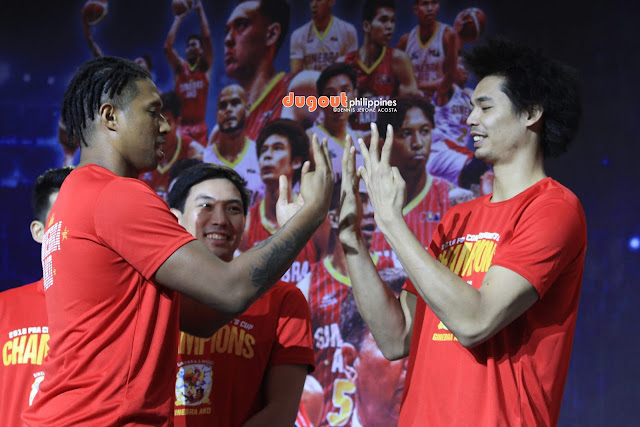 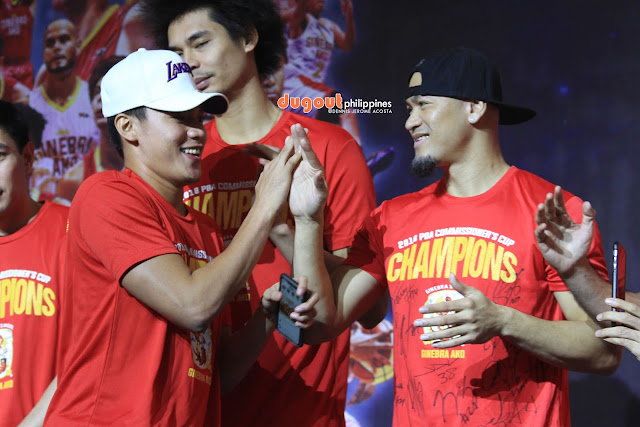 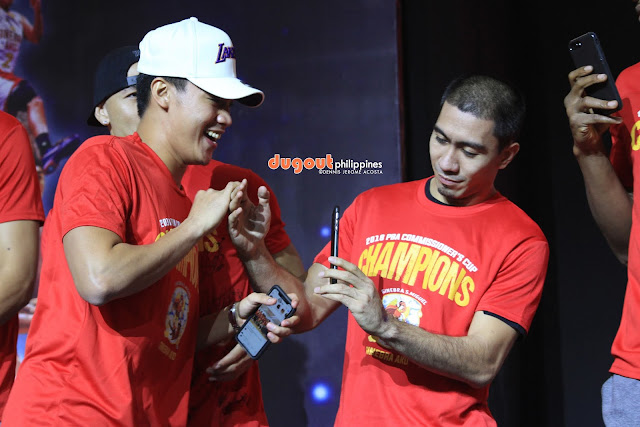 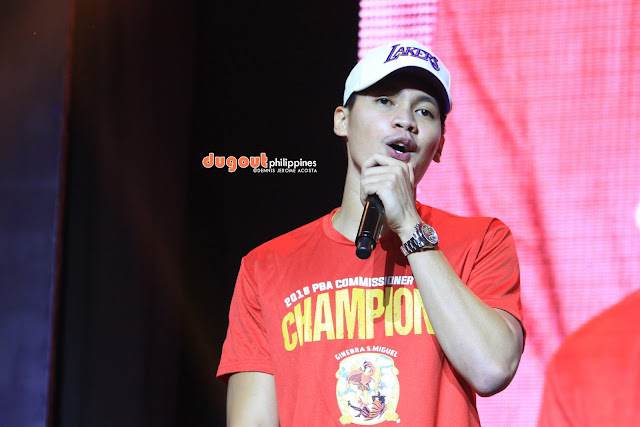 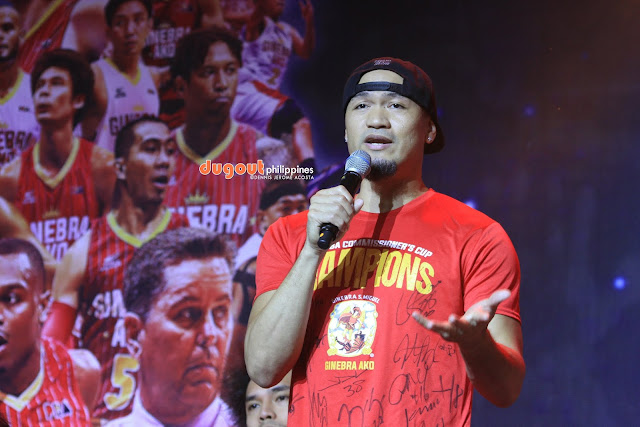 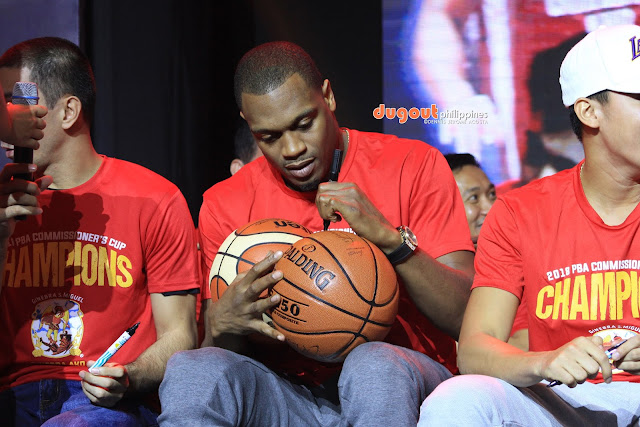 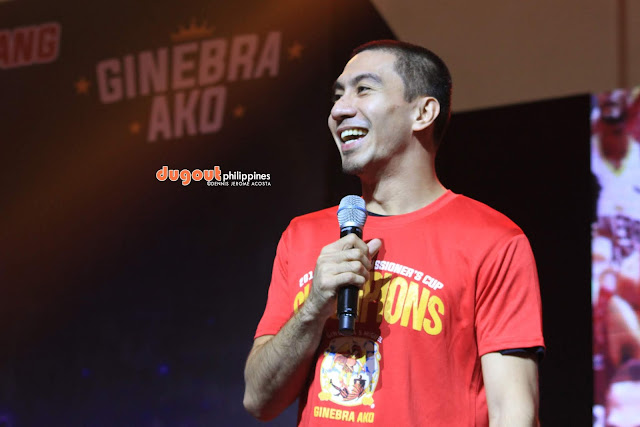 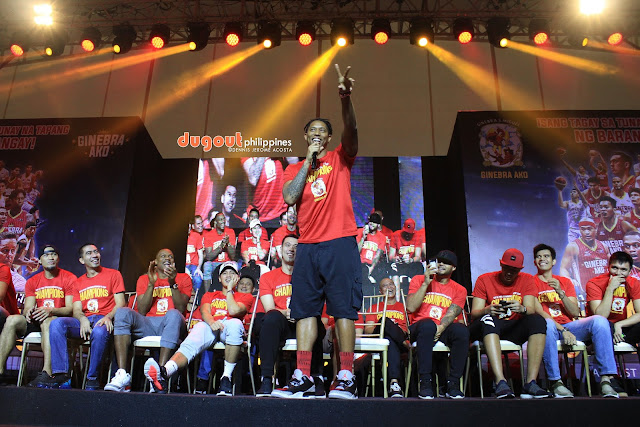 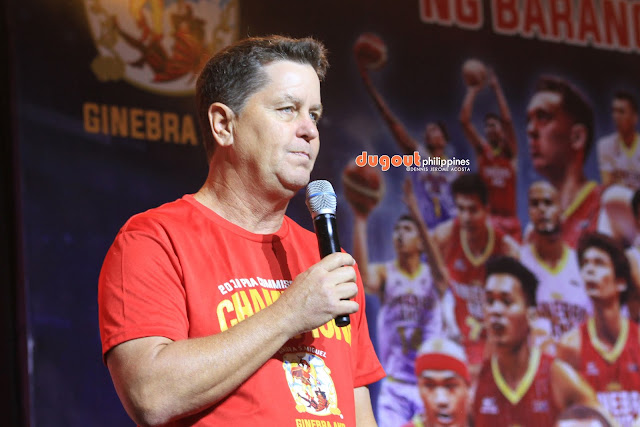 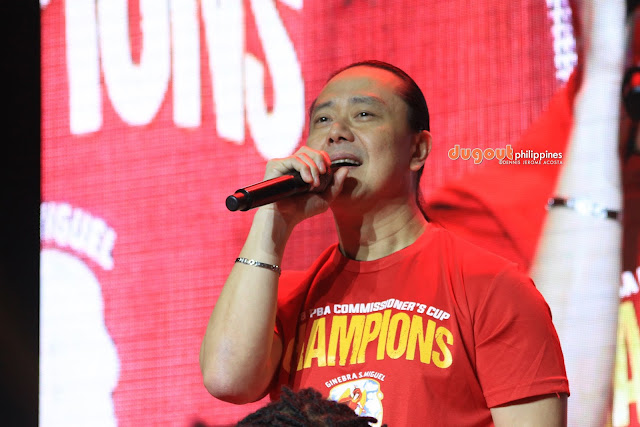 Quest and 6 Cyclemind provided entertainment early into the event.