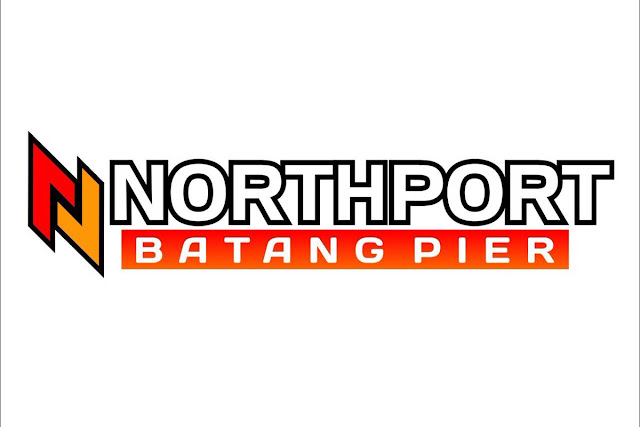 By Ivan Saldajeno
PASIG--GlobalPort is going north.
Well, as far as the new name of its PBA franchise is concerned.
The Batang Pier will now go by the name NorthPort starting in the upcoming Governors' Cup, which is set for an Aug. 17 tip-off.
From the neon colors, the team will now don red and yellow kits for the season-ending conference.
The Batang Pier's Twitter page officially announced the name change on Friday with the hashtags #GoNorth and #DoNotFearOnlyBelieve.

GlobalPort will now be playing under a new team name - NORTHPORT BATANG PIER!⁰⁰Let us welcome the team and open our hearts to new beginning!#GoNorth#DoNotFearOnlyBelieve pic.twitter.com/ITAkKkOYKE

Stanley Pringle and Sean Anthony will still lead the squad, although Pringle will be out for quite some time due to his Asian Games commitment.
Follow him on Twitter: @IvanSaldajeno