Pasig obliterated by Navotas at home

Pasig obliterated by Navotas at home 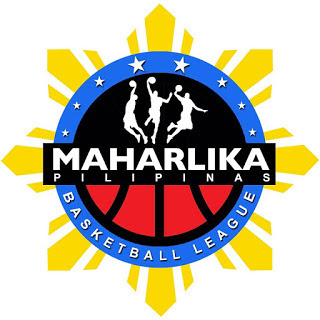 MANILA--Navotas handed Pasig a pet peeve in the eyes of its fans as the former mauled the latter, 97-70, in the MPBL Datu Cup at the Pasig Sports Center in Pasig on Tuesday night.

The Clutch wasted no time in bludgeoning the Pirates on the road, opening a 26-11 first quarter lead.

Navotas even stretched the lead to as high as 37 points, 80-43, at the end of the third quarter before settling for the 27-point cushion at the final buzzer.

Matt Salem made 14 points, while Gino Jumao-As, Levi Hernandez, and Michole Sorela each made 13 for the Clutch, who moved up to 3-3.