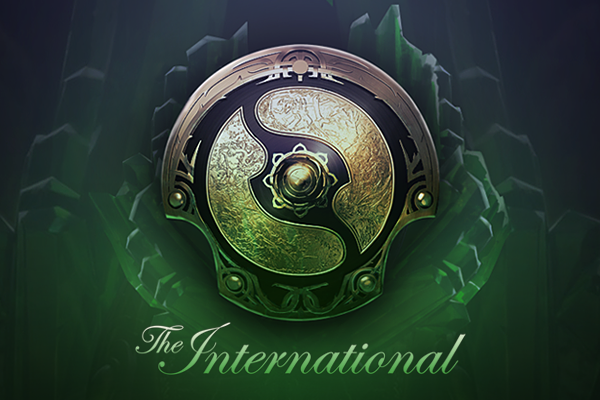 MANILA--TNC ended Day 2 of The International 2018 Group Stages with a huge 2-0 sweep of Optic Gaming at the Rogers Arena in Vancouver on Friday (Philippine Time).

The result put the Filipino side in a good position to claim a Top 4 spot in the main tournament, which means it will be part of the upper bracket that will give the quintet two chances of winning it all.

Hidalgo and Tabios then decided to do a different approach to Wraith King and Mirana respectively as Hidalgo, an expert in playing Mirana as shown in his Game 1 performance, played Wraith King, which was played by Fausto in the previous meeting, and Tabios used Mirana.

Despite a slow start, TNC found its bearing late in the match especially with Tims Randrup's Dark Willow controlling the flow.

TNC, which has now won three straight games including Game 2 of its series against Virtus Pro, is now in third place in Group B at 6-4, one game ahead of Newbee and two games ahead of the rest of the pack with six games against three opponents left.

TNC is two games behind VGJ Storm, its next opponent early Saturday (Philippine Time), which just behind VP on winning rate despite being in a virtual tie for second.