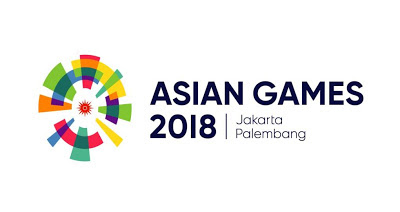 MANILA--Prior to Wednesday, all the three gold medals of the Philippines in the Asian Games were won by women playing in sports primarily dominated by men.

Now, another girl playing in yet another big boys' game upped the Filipinos' gold count to four.

Margielyn Didal won the inaugural women's street skateboarding competition of the Asiad at the JSC Skateboard Stadium in Palembang.

The 19-year-old Cebu native, who has already played in the X Games, scored 30.4 points in her stunt, bettering the 25-point performance of silver medalist Kaya Isa of Japan.

Japan is actually the biggest winner of the women's skateboarding series as the country went 1-2 in  the park category with Isa pocketing the silver and Sakura Yosozumi winning it all.