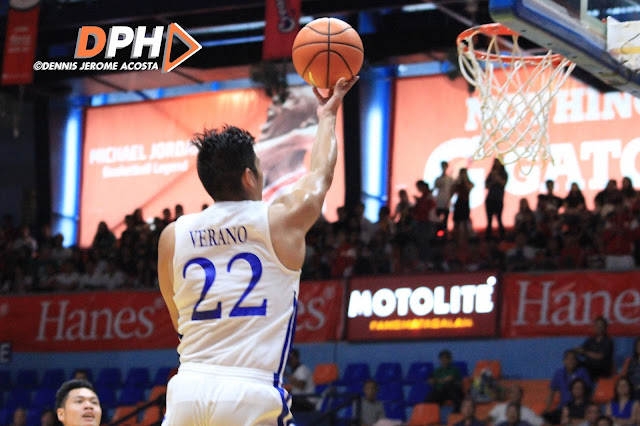 SAN JUAN, MM – The Ateneo Blue Eagles secured their third win for the first round of UAAP Season 81 as they pinned down the UE Red Warriors with a landslide 89-62 victory at the Filoil Flying-V Arena on Wednesday.

Thanks to the Blue Eagles’ efficient perimeter pointing, they managed to leave the Red Warriors staggering behind with a lead as big as 32 points in the second half. 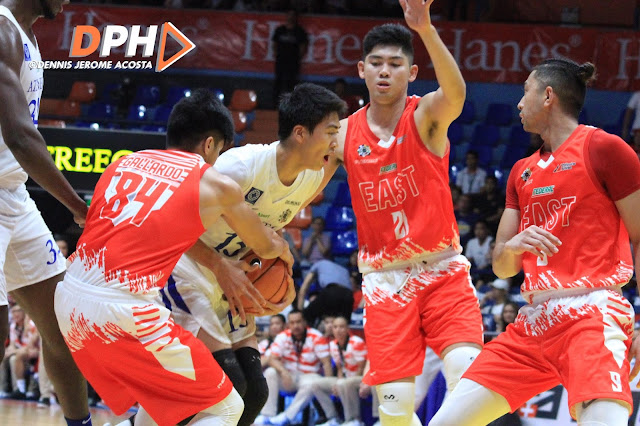 Despite his momentum being halted by a sprain on the second half of the game, Raffy Verano still emerged as the Blue Eagles’ top scorer with the 12 points he had accrued in the first two quarters.

Rookie Will Navarro also established himself and prove that he deserves his spot in the team with 11 points, making him the only other Blue Eagle who had a double-digit total score for the game. 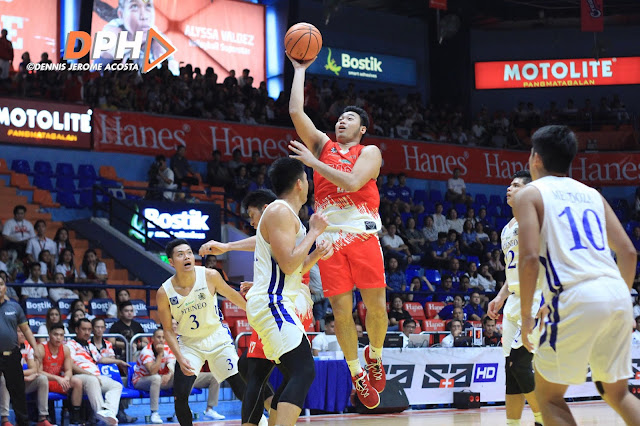 Alvin Pasaol made himself the top scorer for the Red Warriors with 17 points plus eight rebounds.

Wilson Bartolome followed him with a 12-point contribution.