Coach Aldin Ayo gets emotional over his first-led UST win

Coach Aldin Ayo gets emotional over his first-led UST win 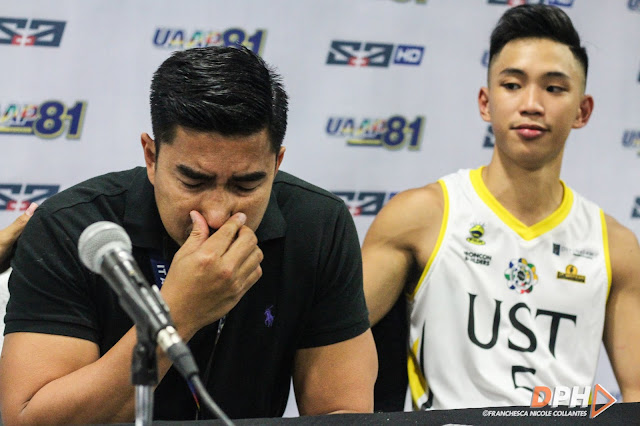 Harking back to UAAP Season 80, it took 14 games before the Tigers had taken hold of victory, placing them on the last place for the season.

The team made a huge change afterward by putting the now-former DLSU Green Archers coach at the helm of their coaching staff for the collegiate league's 81st season. 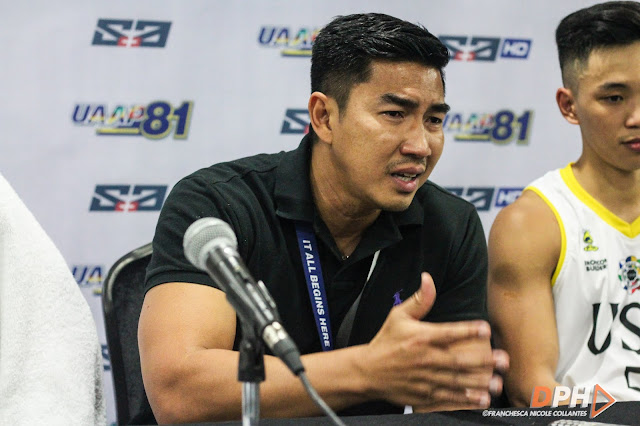 All eyes were on the Tigers’ first game as people looked out for what Coach Ayo could bring to the team and whether he could bring an immediate win for the Tigers, seeing as his “mayhem” tactics assured DLSU’s spot as the first runner-up for Season 80.

Despite the team seeing defeat against the NU Bulldogs, the Tigers were determined to rise for this season, and so was Ayo.

Thus, Ayo’s glee over the Tigers’ recent victory against the Tamaraws which he expressed in tears of joy was more than understandable. He expressed how the community’s outpouring support since he joined the team had put him in high spirits. 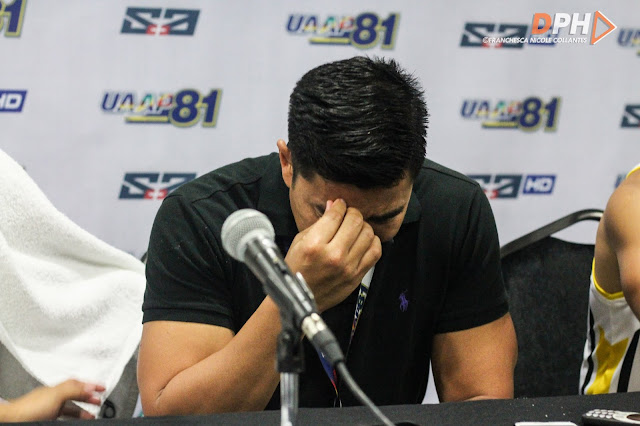 “I know it’s too early, and di kami makokontento dito,” he assured, and albeit being teary-eyed, his determination to send all the other teams crying home became more apparent than ever.