La Salle on target, routs Hiraya for 15 on the trot

La Salle on target, routs Hiraya for 15 on the trot 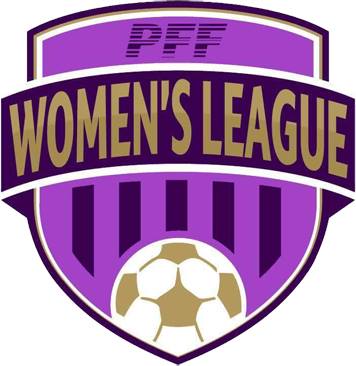 CARMONA -- Champions La Salle kept its unbeaten run in the PFF Women's League with a comfortable 4-0 win over Hiraya to cap off another Saturday doubleheader in San Lazaro.

After being given a huge scare by Tuloy sa Don Bosco last week, Hans Smit's Lady Archers quickly shake off their rust to extend their winning run to fifteen consecutive matches dating back from last season.

With their attacking arrows sharpened, Alisha Del Campo bagged a second-half brace to lead the champions' blitz for a convincing win.

It took just four minutes for La Salle to hit the front, with Sara Castaneda hitting a rocket from outside.

Then Rocelle Mondano doubled their lead ten minutes later with the effort inside the box to give the champions a 2-0 lead at the break.

Alisha Del Campo made it 3-0 four minutes after the restart to seal their win, in which she added another one in the 71st to make it 4-0.

La Salle's back line hardly had any work for the entire ninety minutes, but was ready when needed in the 66th minute, as they charged down Christelle Ardiente's smashing attempt inside the box.

And after being put to the test against speedy Tuloy, Tashka Lacson kept her second clean sheet by rarely breaking a sweat, as she was only had to palm away a Hiraya attempt midway into the second half.