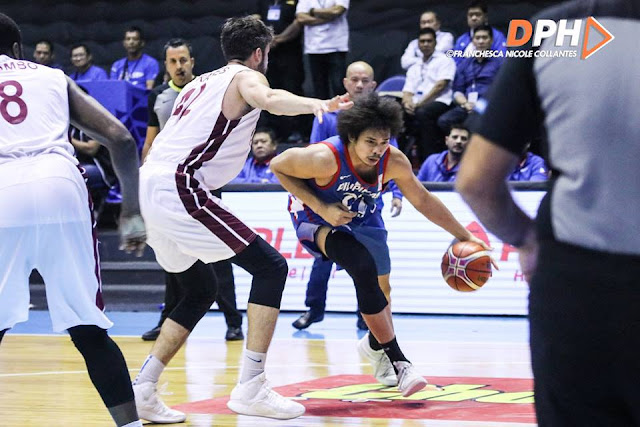 MANILA -- Nothing beats hearing immense cheering and support from fans, so just imagine how it was like for a team such as the Gilas Pilipinas, who are very much used to playing in packed venues, to play a closed-door game.

After the ruckus that occurred between Gilas and Australia on July 2, FIBA had placed sanctions on the Samahang Basketbol ng Pilipinas which will be effective for their following games in the 2019 FIBA World Cup Asian Qualifiers.

Part of it was bestowing suspensions on players who participated in the brawl, and another was to put the team's home games behind closed doors. 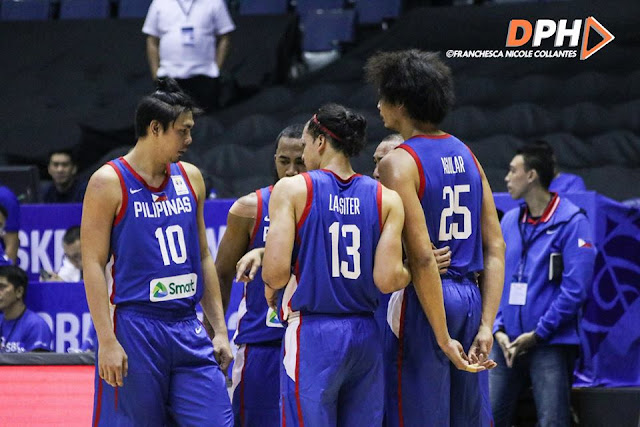 The team experienced their first closed-door game as part of the sanction at the Smart Araneta Coliseum during their face-off against Qatar on Monday.

The usual hoots and hurrays from the stands were missing as both teams played in a vast arena without a crowd to witness them.

Japeth Aguilar, who had returned for the Qatar game after not participating in the team's game against Iran due to his one-game suspension, admitted that the absence of Gilas' avid fans was very noticeable.

While fans had to resort to watching the game on TV or via live stream, the Gilas team coped with this unfamiliar situation by relying on each other.

Their efforts on cheering each other up and being each other's support system did not go down in vain though - because the team had made their comeback win for the series despite the quiet and desolate arena with a final score of 92-81 against Qatar.

[Ivan Saldajeno from Quezon City contributed to this report]