UST wins in "Battle of Espana" over FEU

UST wins in "Battle of Espana" over FEU 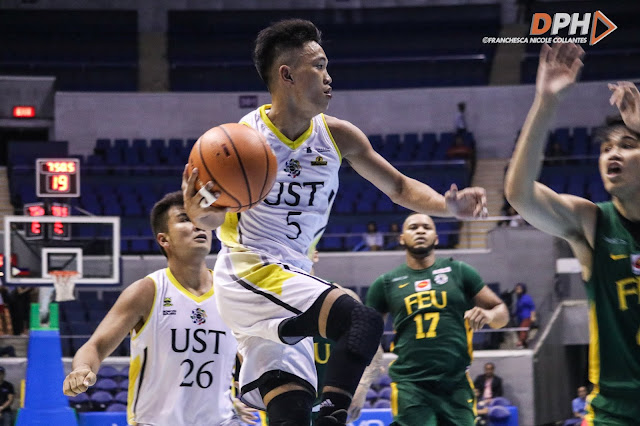 QUEZON CITY – The UST Growling Tigers prevailed in a tight battle with the FEU Tamaraws for this UAAP season’s first "Battle of Espana", attaining victory with a final score of 76-74.

The fire between the Tigers and Tamaraws in Wednesday’s game at the Smart Araneta Coliseum took a while to heat up, but the moment it went ablaze, there was no putting it out anymore.

Coming up from the lull of the first half which witnessed low scoring from both teams, the second half of the game saw the Tigers and Tamaraws picking up not just their speed and intensity on the court but also their drive to win the game.

The game saw FEU’s Prince Orizu and UST’s Steve Akomo battling it out to see which import will walk off with a victorious game.

Both kept each other at bay and earned the same amount of huge blocks against the other team.

They also had almost the same rebound performance on the first two quarters, with Akomo getting six and Orizu getting seven.

However, Orizu got 15 rebounds in total as the game came to a conclusion. 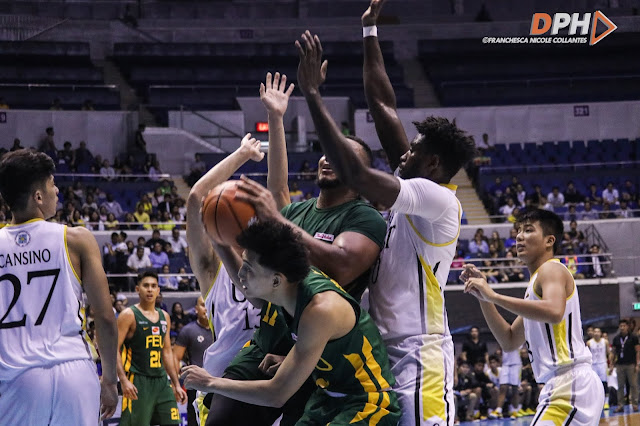 UST’s rookies also finally showed their competences after falling short from their previous game with the NU Bulldogs.

Henri Subido also took the spotlight in the game, becoming UST’s top scorer with a total of 18 points. 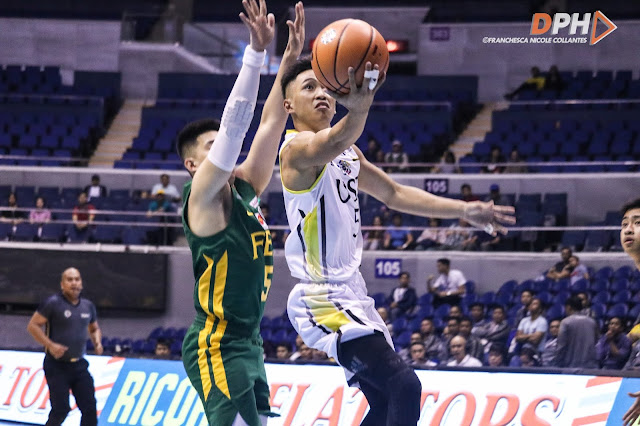 Despite FEU having more fast break points and better inside scoring, UST performed better in rebounds (49-42) and had more perimeter points (37-17).

The Tigers also kept the biggest lead for the game, leaving the Tamaraws 14 points behind during the first half.