Young Malditas through to round 2 of the AFC U16 qualifiers

Young Malditas through to round 2 of the AFC U16 qualifiers 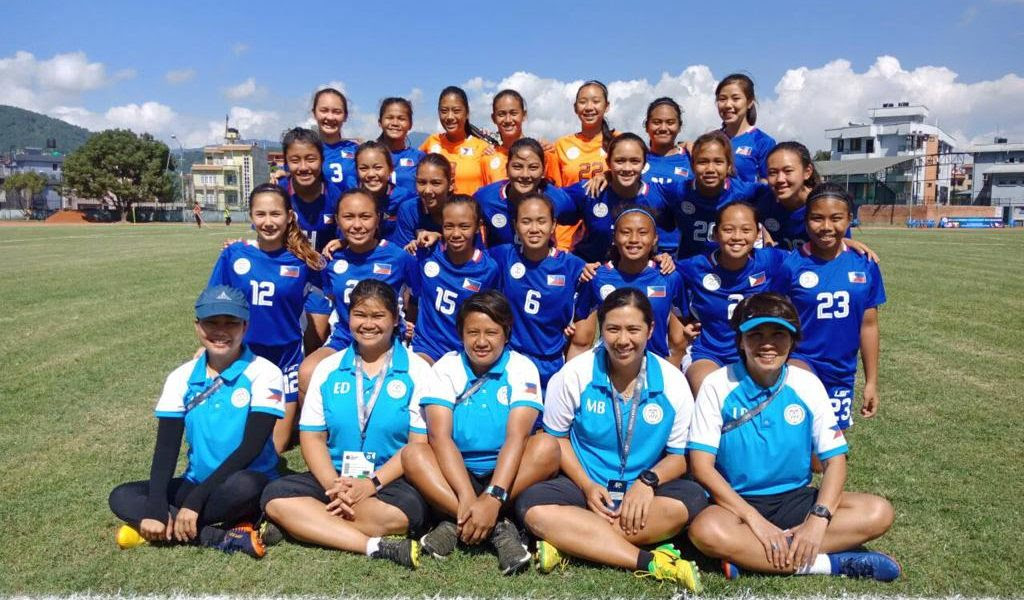 Call it the Miracle of the Himalayas.

The Philippines advance to the second round of the AFC U16 Women's Championship qualifiers in Nepal, despite losing badly at the hands of Myanmar in their final Group E match last Sunday.

Joyce Landagan's Young Malditas fell behind 0-3 at the half by the more faster ASEAN neighbors who never gave them even an inch of breathing room by their pressing game.

The Filipinas pulled one back thru Mikaela Villacin in the 62nd minute but their campaign in Kathmandu's Halchowk Stadium ended in a 1-5 thrashing in favor of the Burmese who won the group.

Despite the defeat, their progression was sealed when results in other groups went their way, joining Iran and Vietnam as three of the best runners-up in the next round who also lost to the respective group winners.

Tournament hosts Thailand dealt Iran a 3-1 beating in Hisor, Tajikistan which was a no-bearing affair in Group C, while Group F hosts Bangladesh shut out the ASEAN side for two unanswered goals to sweep their qualifying group in style, firing 27 without reply in the process.

The trio had a superiort goal difference to move on, edging out Chinese Taipei who were thrashed by Australia in Kyrgyzstan.