After loss to Ateneo, DLSU came prepared for Adamson

After loss to Ateneo, DLSU came prepared for Adamson 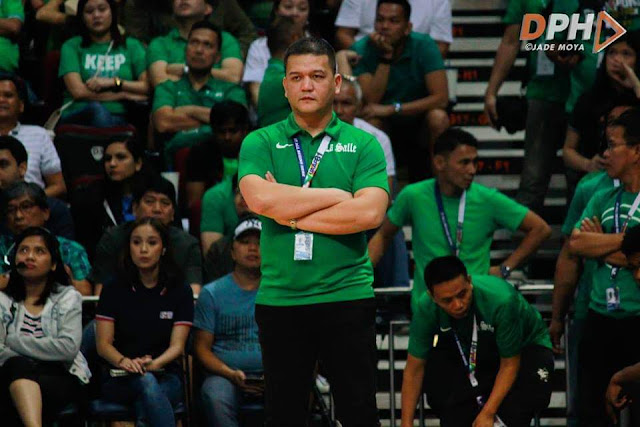 
MANILA—After their tough loss from their arch rival the Ateneo Blue Eagles, the DLSU Green Archers used that as determination to win their last match for the first round against the Adamson Soaring Falcons.

Suprisingly, they did as they won against the top seeder in an intense close game that even resulted in an overtime, 79-78.

Coach Gonzales said that his wish for the team is that they are on the upper half of the team standings after the first round where they will get a bigger chance to enter the final four.

This is DLSU's seventh consecutive match-up win against Adamson and they will face each other again when they meet in the second round of eliminations of UAAP Season 81 Men's Basketball.