Ayo talks about playing against his former team

Ayo talks about playing against his former team 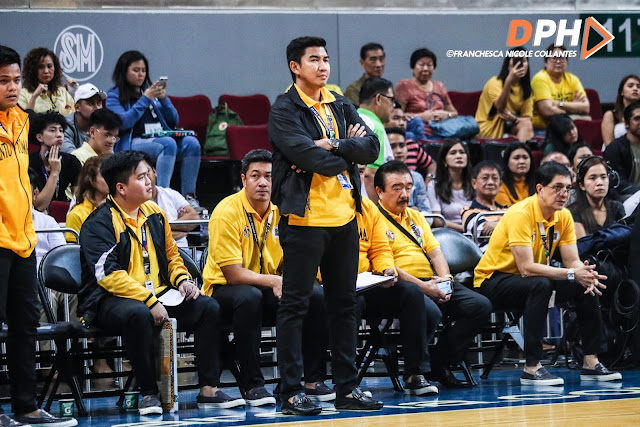 MANILA --  All eyes were on Coach Aldin Ayo as he faced off his former team, the DLSU Green Archers, with his new troupe, the UST Growling Tigers, for the very first time during UAAP Season 81.

However, Coach Ayo had told everyone to divert their attention away from him - because he's not what mattered the most during the game.

"Sila ang nagtrabaho. Sila yung nag-ensayo. We’re just there to guide them eh so it’s up to the players," Coach Ayo pointed out, emphasizing on the roles which both sides play and weighing in on which one actually plays a more integral part in sending their opponents to home defeated as obvious as it is. 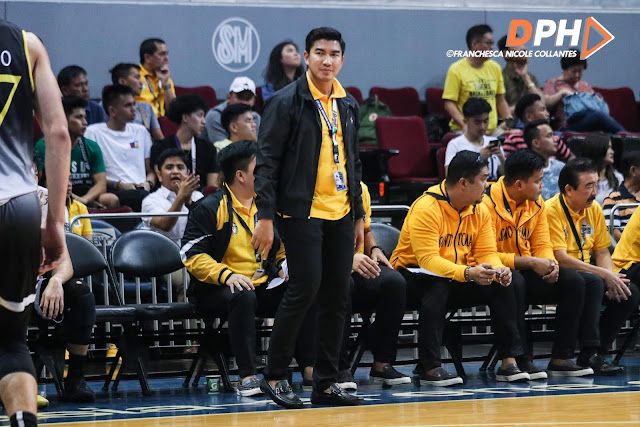 He did share his thoughts about facing his former team, though, especially his recruits to the Green side, Aljun Melecio and Justine Baltazar, who led the Archers to a 99-72 victory over the Tigers.

"Facing against them, well for me, I’m very happy. I’m very much contented that I’m on the other side because I know the feeling pag andun ka, pag dun ka na nagcocoach. So even though ganito yung outcome, I’m still very, very happy that I’m in UST," he said.

Ayo then expressed that he does not believe in taking credits for players or teams as a coach ,because again, it is the players who hold the key to owning the court.

He also added that the indication of whether his decision to switch sides paid off or not will not show itself immediately - and thus, we shall wait.