Coach Bo: UP needs to work on free throws and end-game finishing

Coach Bo: UP needs to work on free throws and end-game finishing 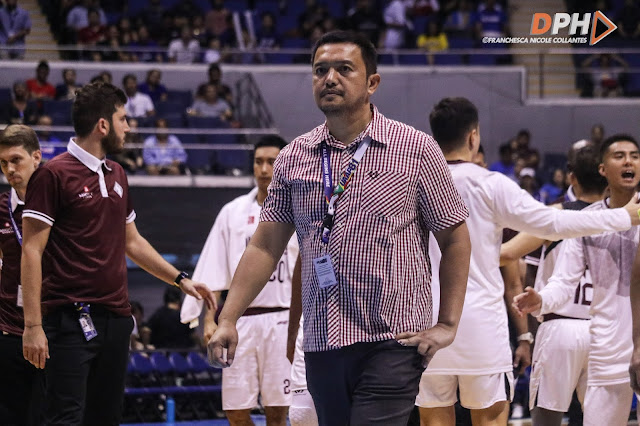 MANILA -- UP Fighting Maroons got back to back victories, beating the NU Bulldogs with a one point lead win, 89-88 at the Smart Araneta Coliseum last Sunday.

Coach Bo Perasol told the reporters post-game that the Maroons need to work on how they finish a game as to avoid what happened in the past.

Coach Bo Perasol also commended Bright Akhuetie who is their low-percentage shooter in the free-throw, as he delivered 70% of the shots.

Coach Bo Perasol also added that, "We have to revisit what we do in our free throw drills but mostly its going to be mental".

UP Fighting Maroons next assignment is against the UST Growling Tigers on Wednesday, 2 p.m., at the Mall of Asia Arena.